These 15 Reasons Can Get You Broke During Retirement 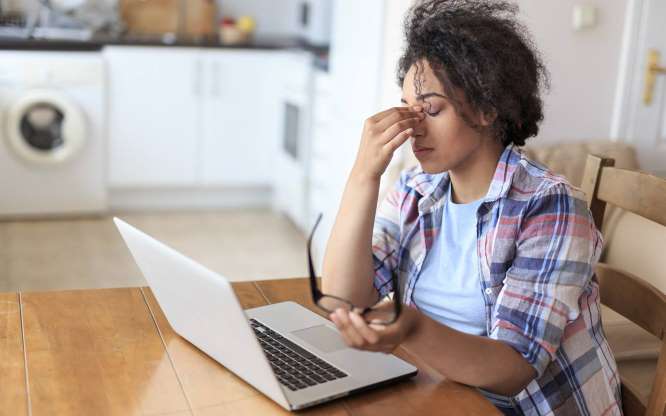 You Are Forced to Declare Bankruptcy

The reasons? The University of Idaho’s Deborah Thorne, the study’s lead author, told NPR at least two factors are contributing to the rise of retirement-age bankruptcies: medical expenses and falling income. “So it could be, you know, they lost money in 2008, or they’ve outlived their retirement ’cause they no longer get a defined benefit or a pension,” said Thorne. “So they’ve had a decline in income, or they’ve had medical expenses that they just absolutely cannot keep up with.”

Reliable income streams and adequate insurance are critical to retirees, but avoiding bankruptcy in retirement actually starts well before you retire. The key is reducing or eliminating your major debts – mortgage, credit card, student loan, auto loan and medical debt – before you stop working and switch over to a fixed income. If you need help developing strategies to tackle these debts, get a referral to a certified credit counselor from the National Foundation for Credit Counseling.