Trade War? 15 Things That Will Cost You More Under Trump’s Tariffs 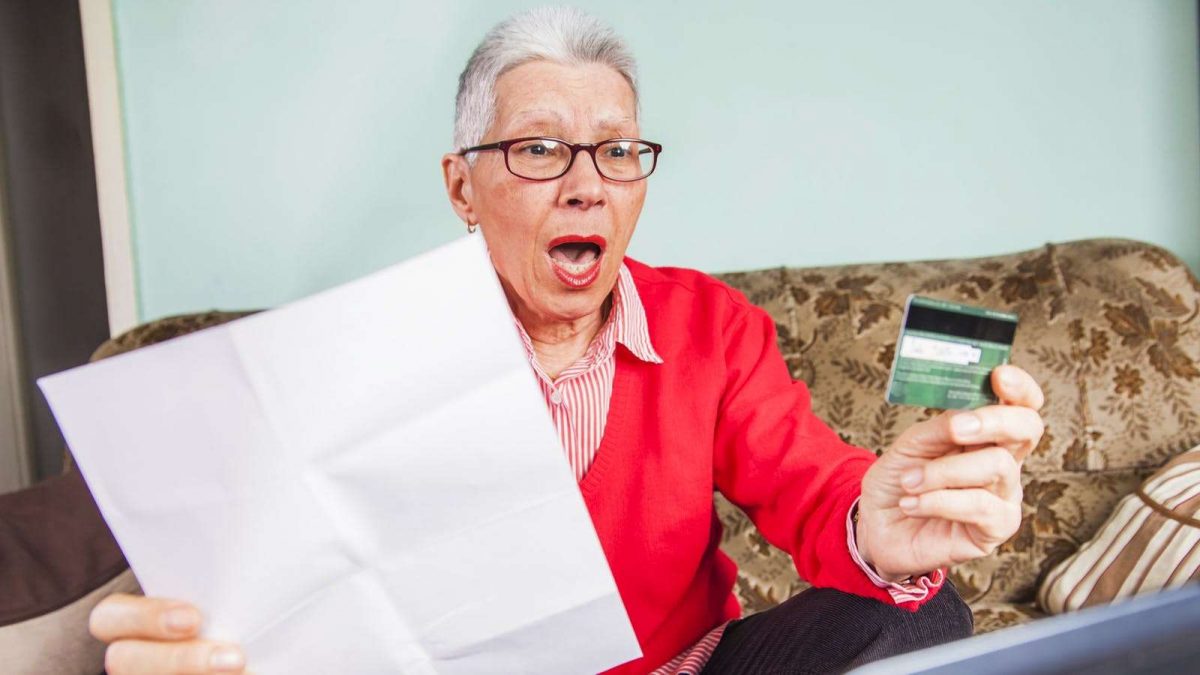 Trade War? 15 Things That Will Cost You More Under Trump’s Tariffs

President Donald Trump’s tariffs could tax your wallet even as they attempt to spur U.S. job growth.

Proposed are additional tariffs on 1,300 products — around $60 billion worth — imported from China. Trump says he wants to reduce the U.S. trade deficit with China, the difference between U.S. exports to and imports from that nation, which hit an all-time high of $375.2 billion in 2017. The proposal isn’t final, and Trump is considering tariffs on an additional $100 million worth of goods made in China.

Here’s a look at the 15 most likely tariff-driven price hikes to expect.