10 Financial Ideas Americans Don’t Apply (But They Should) 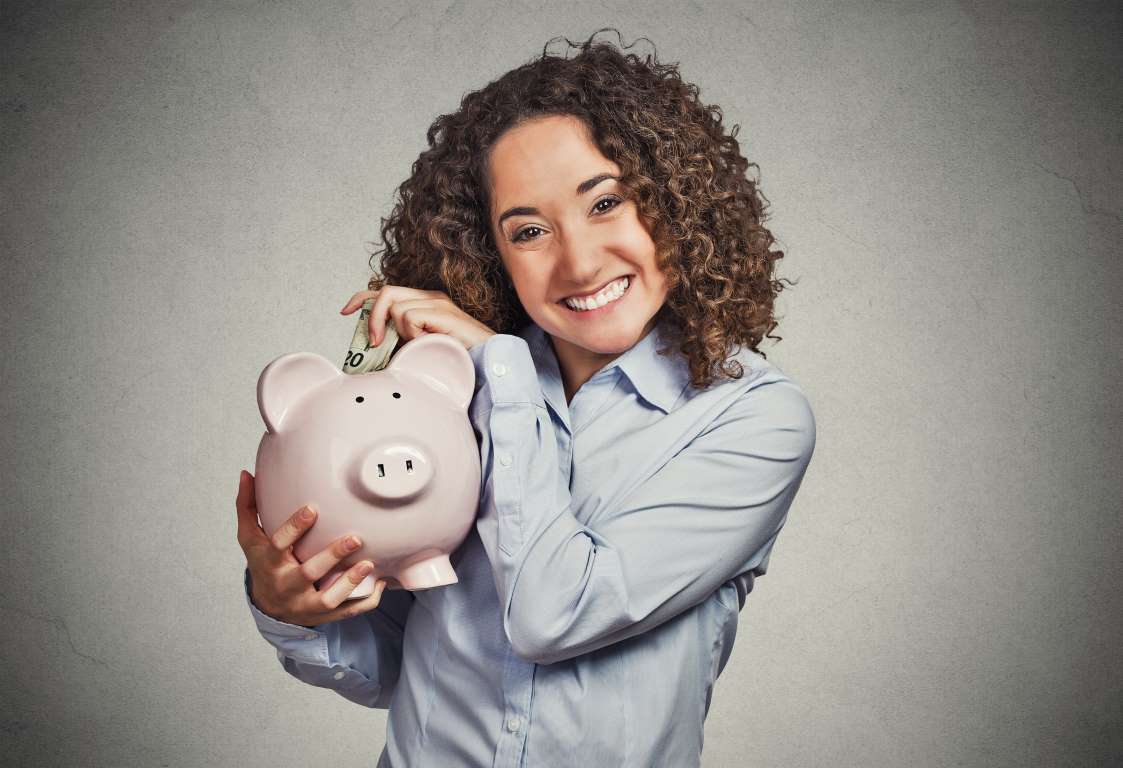 Around 60% of Americans don’t have $500 in savings to cover an unexpected emergency. If you’re one of them, you’ve obviously put off creating an emergency fund. An emergency fund should ideally have three to six months of living expenses in it, but saving up even $1,000 to $2,000 is a good start so that a car repair or medical issue doesn’t put you in debt.

To save an emergency fund, open an account separate from your primary checking account and schedule automated money transfers to the account each payday. Put aside as much money as you can until you have at least your mini-emergency fund of $1,000 to $2,000. If you invest just $20 per week – less than the cost of dinner out for two – you can have over $1,000 by the end of the year. You’ll be more prepared for an emergency than most of your fellow Americans.