10 Ways for Spending Money That Will Make You Happier 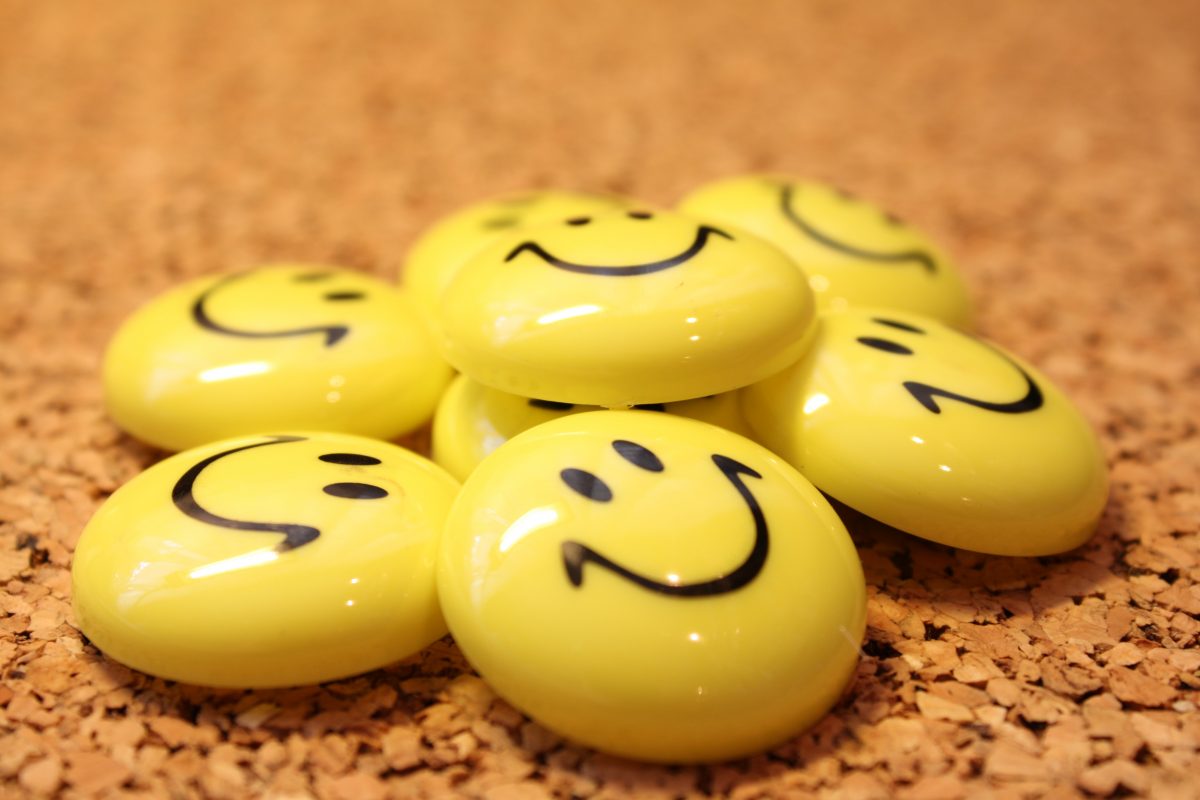 Buy Gifts for Others

Harvard researchers found that “even in very poor countries like India and Uganda — where many people are struggling to meet their basic needs — individuals who reflected on giving to others were happier than those who reflected on spending on themselves. What’s more, spending even a few dollars on someone else can trigger a boost in happiness.”

One study conducted by the researchers found that asking people to spend as little as $5 on someone else over the course of a day made them happier at the end of that day than people who spent the $5 on themselves. So next time you find yourself with a few dollars to spare, buy a gift for a friend or family member instead of treating yourself.