Costco membership comes with some obvious perks – namely, access to the retail chain and its food court.
But according to dozens of Costco workers who spoke with Business Insider, being a member doesn’t entitle you to do whatever you want.

While Costco made Glassdoor’s list of best places to work in 2017, employees still had several complaints about shoppers’ rude and inconvenient behavior.

Business Insider spoke to more than two dozen Costco employees about the things they want to tell members but can’t. Some of their responses focused on obvious problems, like members being mean and inconsiderate. But some of the tips were more instructive. 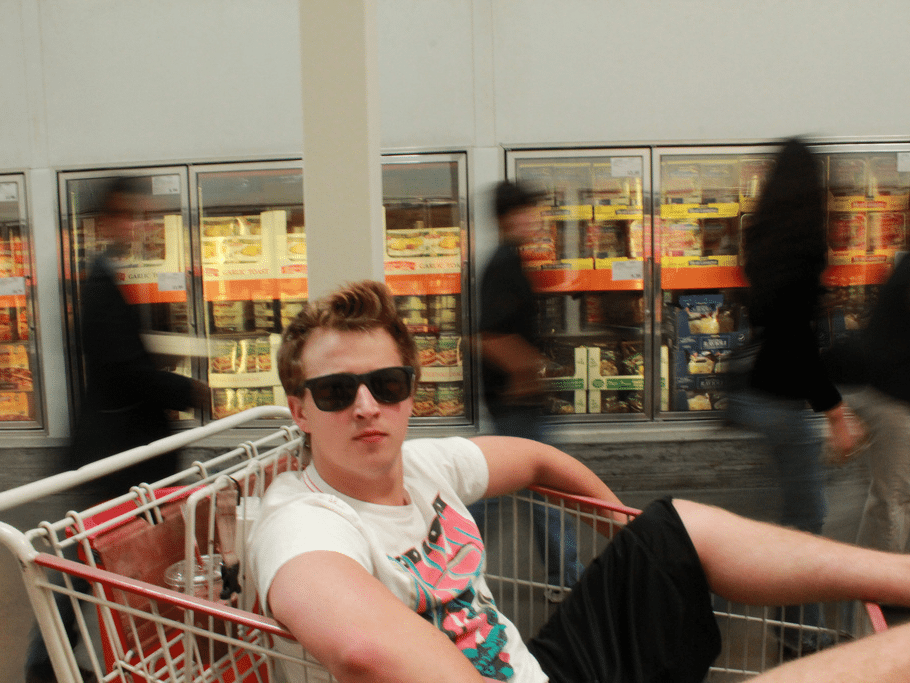