These Are the Richest People of All Time From Your State

Today, 1% of the U.S. population controls nearly 40% of its wealth. This level of inequality is not the first time wealth has been so unevenly distributed in the United States. During the gilded age, just one Rockefeller or one Vanderbilt controlled wealth equal to a large fraction of the nation’s total GDP.

John D. Rockefeller, the wealthiest man in American history, is estimated to have been worth over one-quarter of a trillion dollars, inflation-adjusted, when he died — which is in a different class than America’s wealthiest today. Jeff Bezos, Bill Gates, and Warren buffet are each worth less than half what Rockefeller was worth.

Rockefeller, who was born and raised in upstate New York, helped shape both the city and the broader state’s history — as did his family. Rockefeller Center is only one small example of the impact Rockefeller had on New York state — those two names are forever linked. This is but one of many examples of the nation’s extremely wealthy becoming a significant part of an area’s identity.

A more recent example is Warren Buffett, who was born and raised in Omaha, Nebraska. Buffett continues to live there in a modest home, and he is an active philanthropist in his state.

While not every state in the country served as the childhood home for one of the nation’s extremely wealthy, every state has borne at least one person or family worth hundreds of millions of dollars.

Not all of these richest people are still alive, and many moved out of state never to return. Still, these states can claim they contributed to the start of at least one of America’s financial elite. Reviewing estimates from a variety of sources and adjusting for inflation, 24/7 Wall St. identified the richest person of all time in every state. 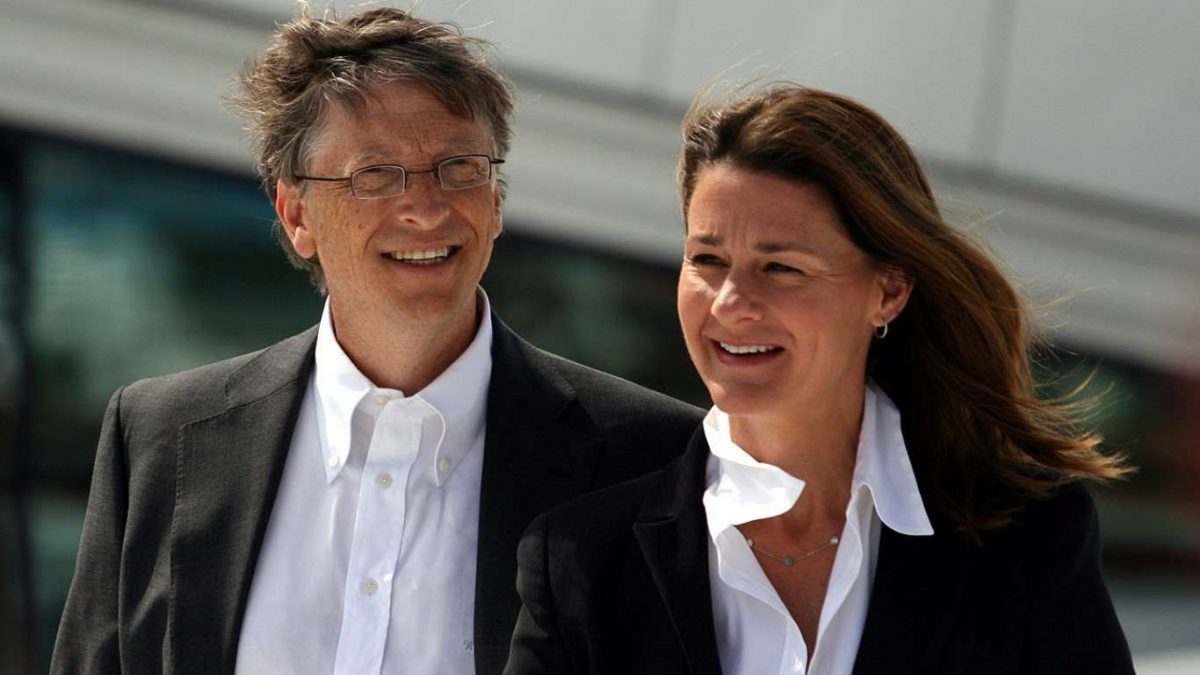