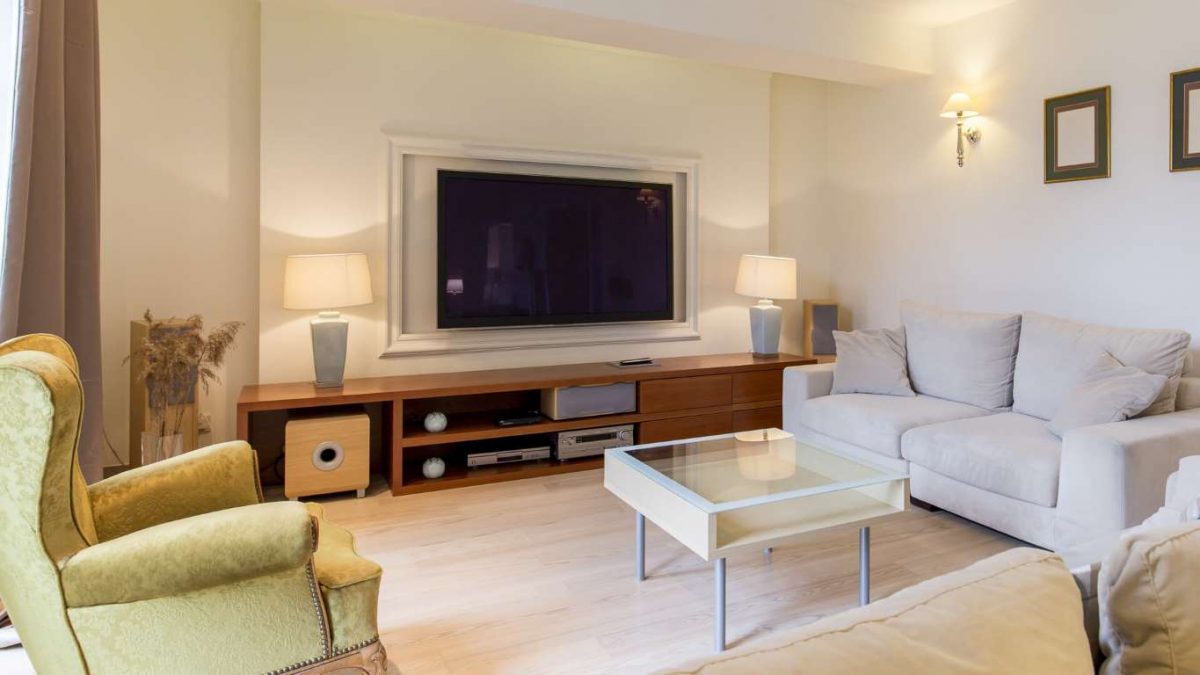 You don’t need a coupon code to save as much as 65 percent on select TVs. 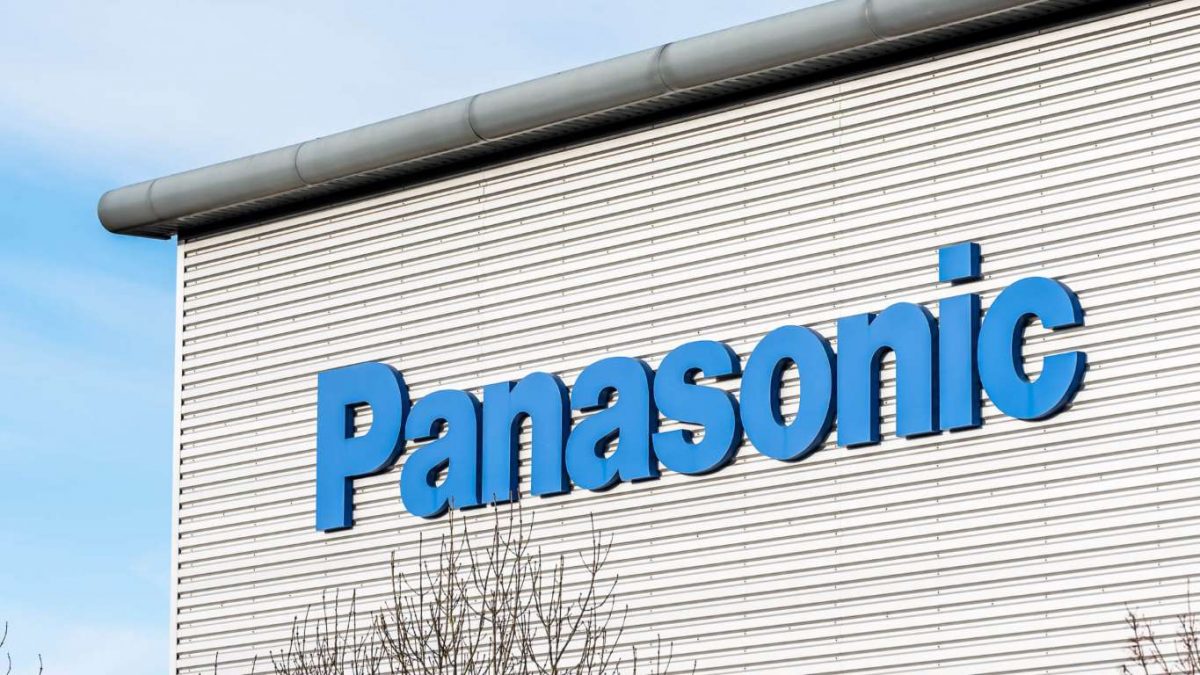 From rice cookers to microwaves, Panasonic has plenty of small appliance clearance deals this February. 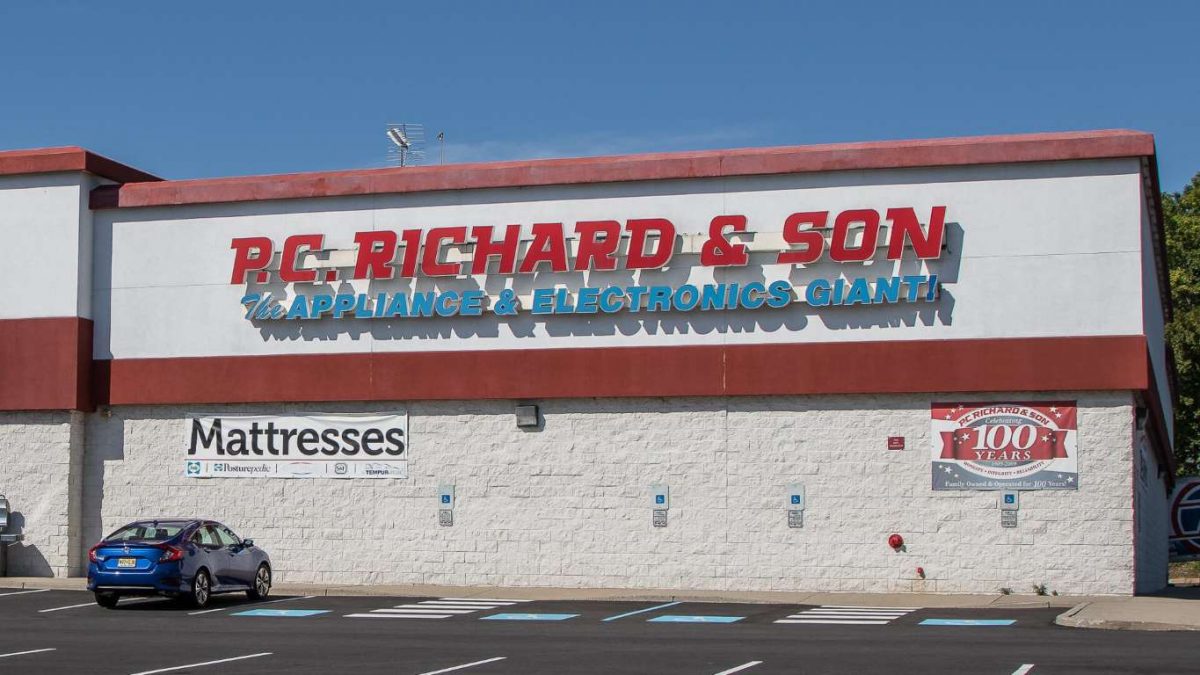 LED HDTVs are on sale at PC Richard & Son, some of which for more than 40 percent off. Most items come with free shipping. 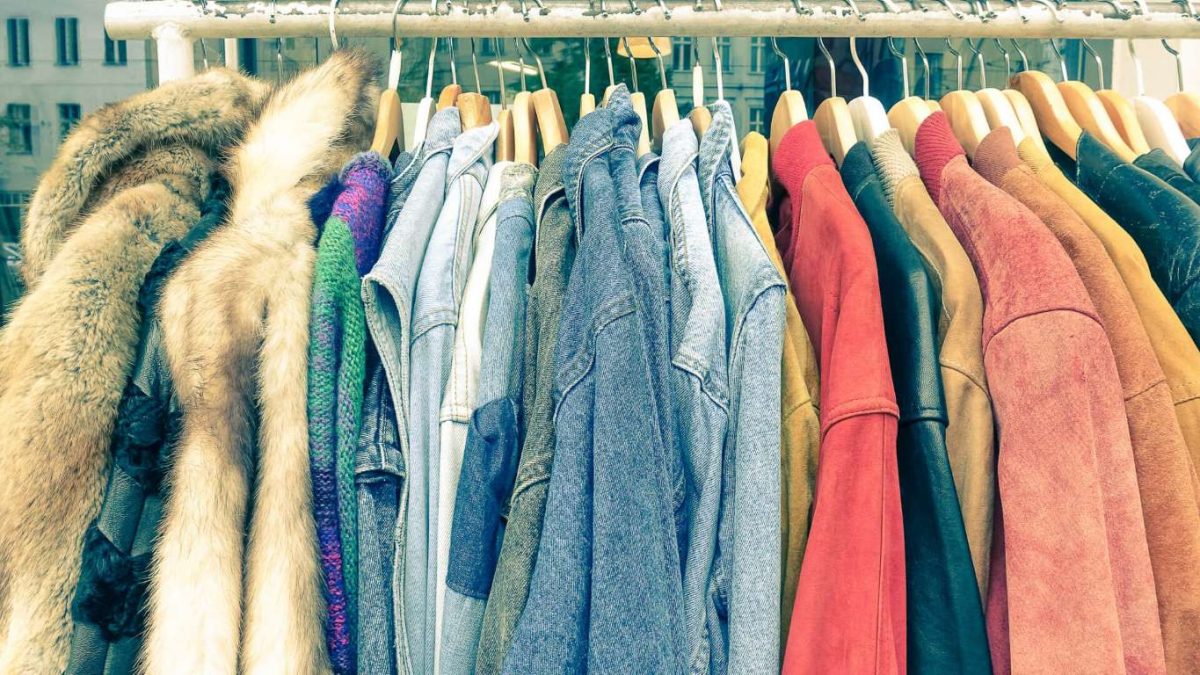 This Midwestern chain makes thrifting even better with its Presidents’ Day sale offering 50 to 75 percent off merchandise storewide on Feb. 17, 2018. 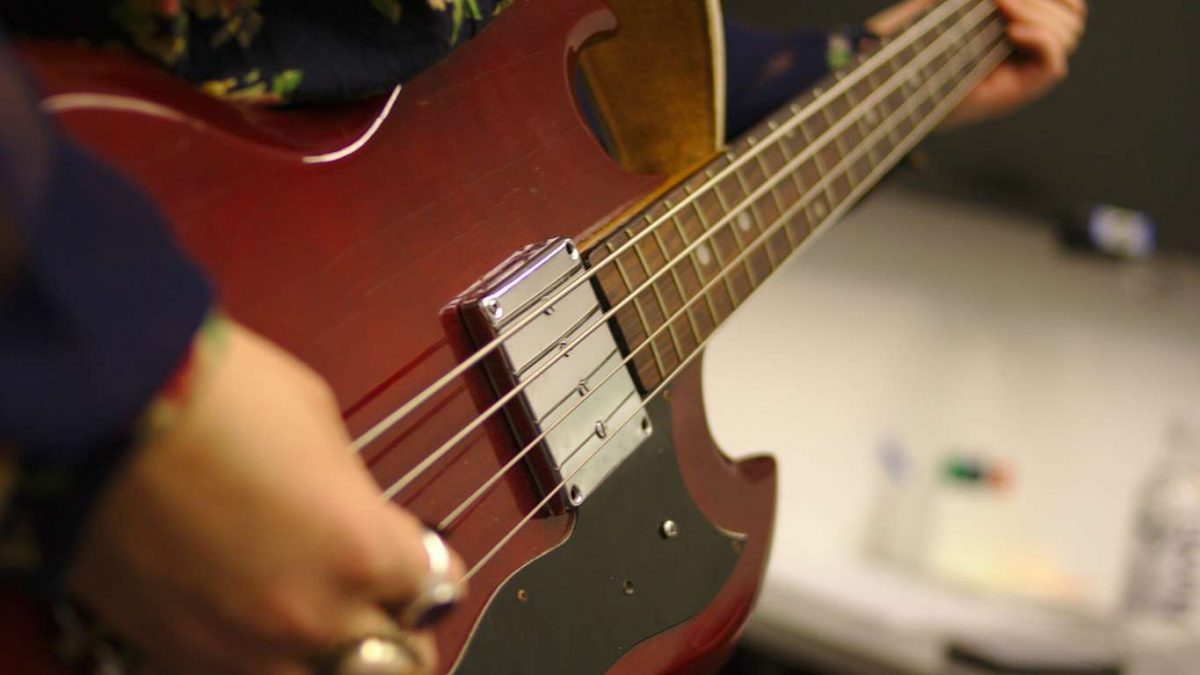 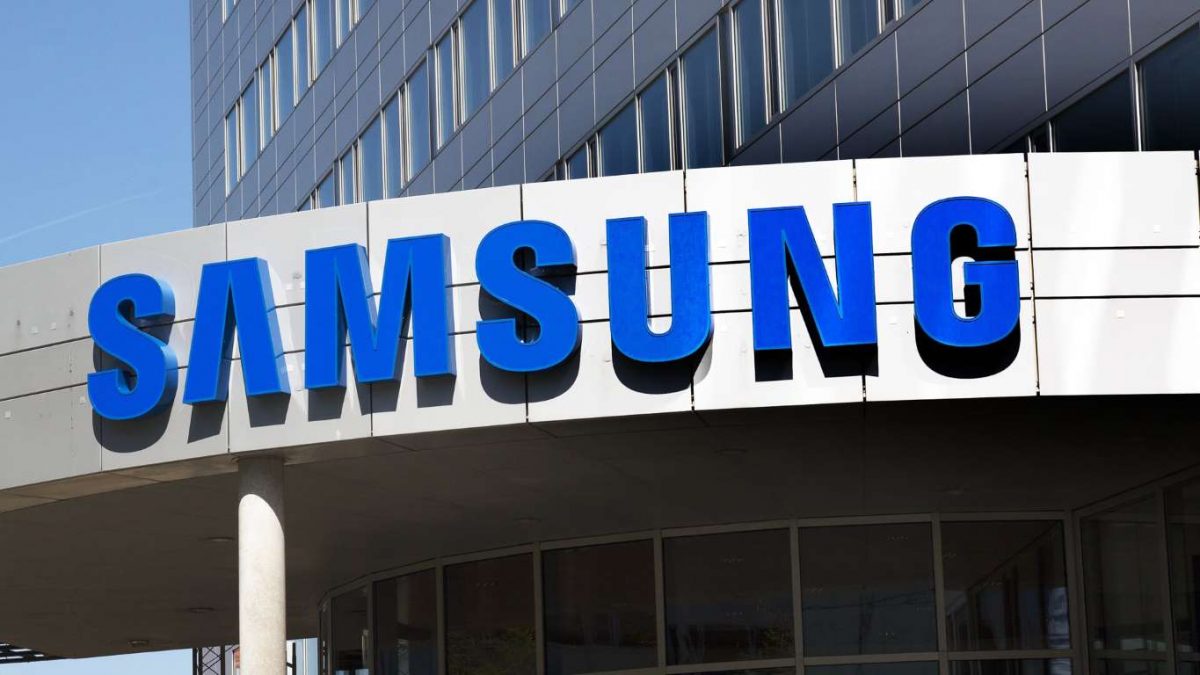 You can save 40 percent on QLED TVs, which are on sale now. 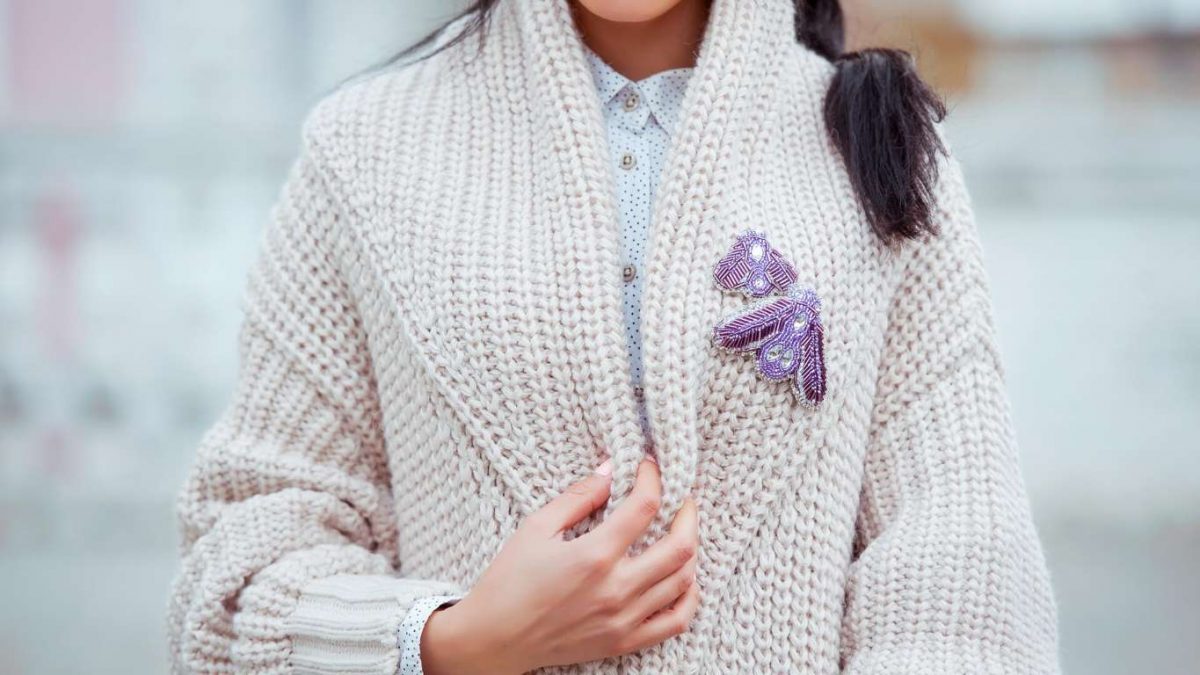 Sweaters and cardigans are up to 50 percent off at TwinkleDeals. You can also save as much as 85 percent thanks to its Valentine’s Day Sale, which has already kicked off. 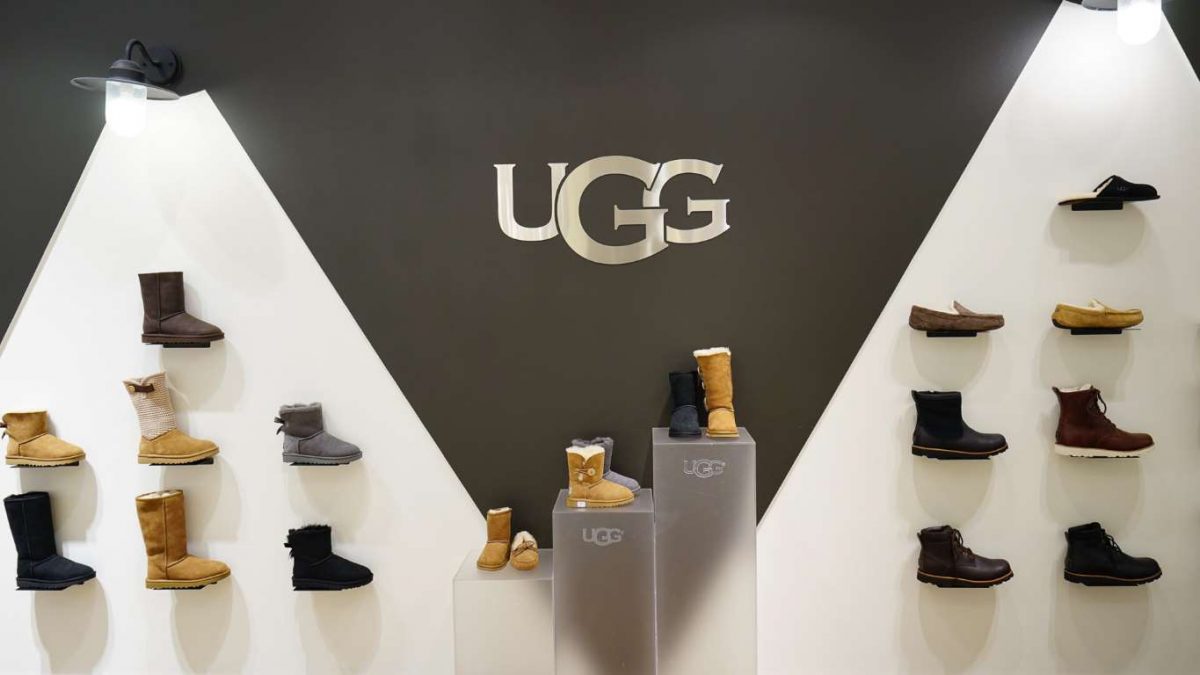 Save as much as 50 percent on select styles of boots and sneakers for men, women and kids. 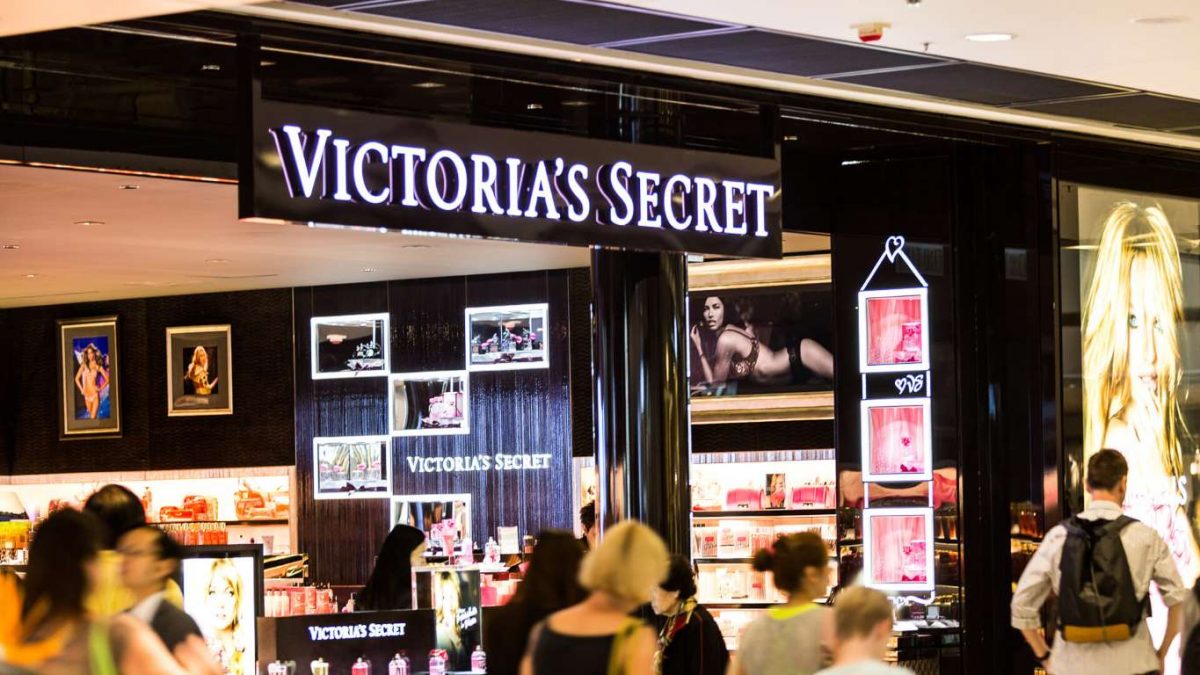 Victoria’s Secret’s semi-annual sale is more about bras than presidents, but it just so happens to coincide with this holiday. The sale starts in January, but bras are available as low as $9.99 while supplies last. 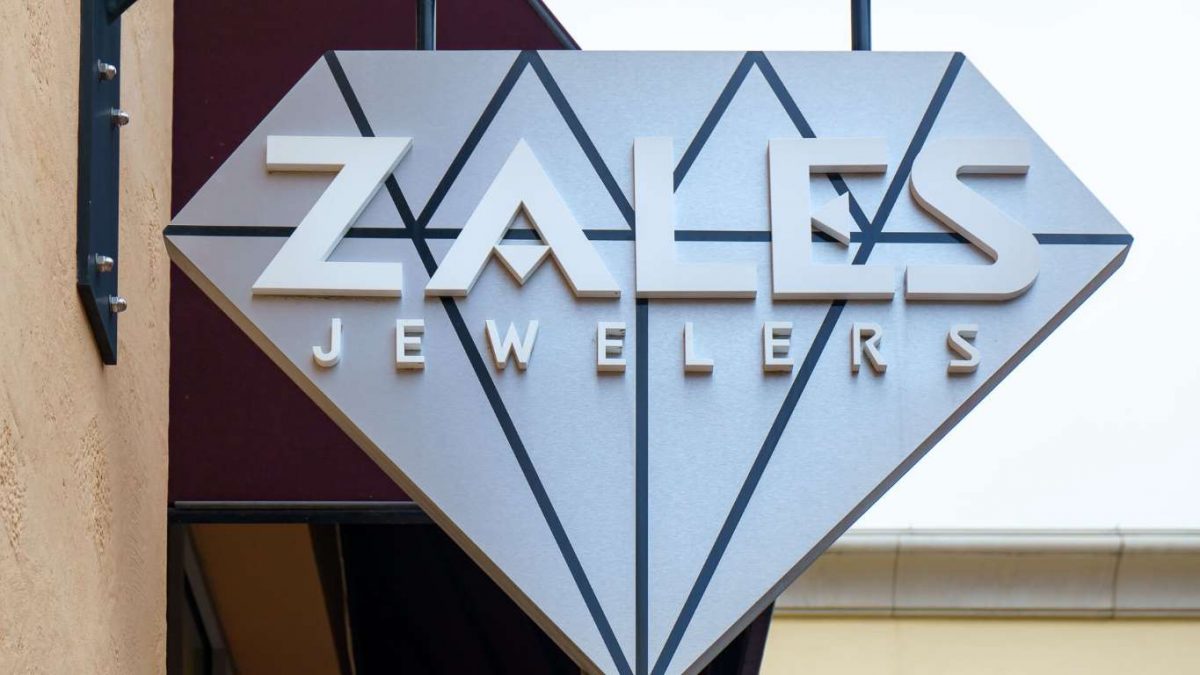 February birthstone deals include a white sapphire bracelet for $99.99, down from $129, an Unstoppable Love pendant for $69.99 instead of $99.99 and more deals throughout February.