Why January Matters to Stock Investors With 401(k) Accounts

401(k) investors should break out their rally caps and root for stocks to keep going up in January.

The reason: How equities fare in the first month of the year often signals how they will perform for the full year.

They have closed higher the first four trading days, raising the hopes of 401(k) investors for more gains ahead, following a 25% return for the Dow Jones industrial average in 2017.

The gains have been powered by optimism that the economy and corporate earnings will benefit this year from tax cuts engineered by Republicans. Those positives are offsetting challenges, like a pricey market, an expected rise in interest rates and signs that investors are getting too optimistic about the market’s prospects.

Getting off to a good start on Wall Street is often the difference between full-year success and failure, according to The Stock Trader’s Almanac.

In fact, 401(k) investors’ odds of making money in stocks again in 2018 will rise dramatically if the market can notch what the Almanac calls a performance “trifecta” this month.

We’re not talking about a horse-racing trifecta, where bettors win when they correctly pick the order of the first three finishers in a race. A Wall Street trifecta is when the stock market does three things: It posts gains in the seven-day “Santa Claus Rally” that straddles December and January; it rises in the first five trading days of a new year; and it ends January with gains.

Of the 29 times since 1950 in which the S&P 500 stock index rose in all three of those periods, it finished the year higher 27 times, or 93% of the time, according to The Stock Trader’s Almanac. Following those trifectas, the large-company stock index posted average full-year gains of 18%. 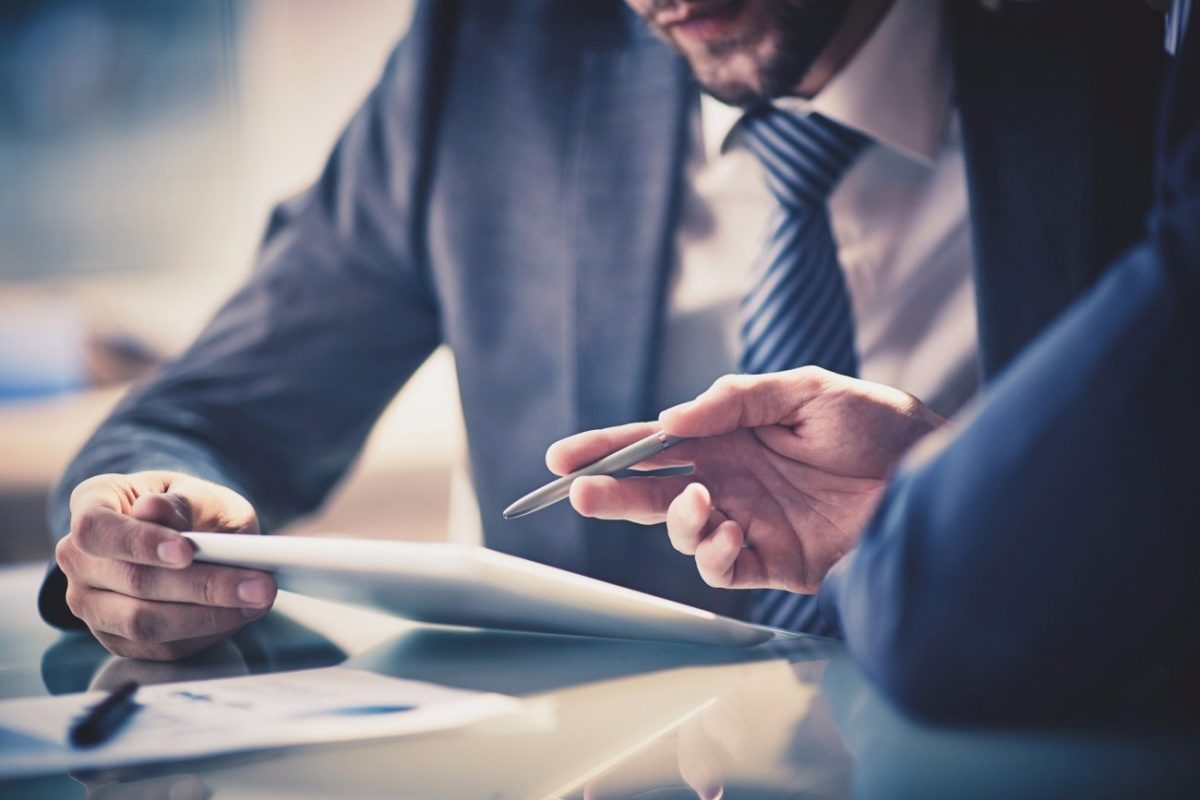 Those statistics back up the saying coined by the Almanac, “As January goes, so goes the year.”

So far this year, odds favor another good year for stock investors. The S&P 500 was up 1.1% during the Santa rally, which ran from Dec. 22 to Jan. 3. And it has risen the first four days of January, gaining 2.6%. If stocks stay in the black through January 31, it would be a bullish signal.

The first five days of the year is dubbed an “early warning system,” while the full-month market watch is known as the “January Barometer.”

“Once the bullish sentiment builds, it does not dissipate right away,” Sohn tells USA TODAY.

Still, Sohn warns that too much of a good thing might eventually be a negative.

“The market always overreacts in both directions, creating booms and busts,” Sohn says, adding that investor enthusiasm is getting overdone. “We are in the ninth inning of the (rally). I would be cautious and raising cash.” 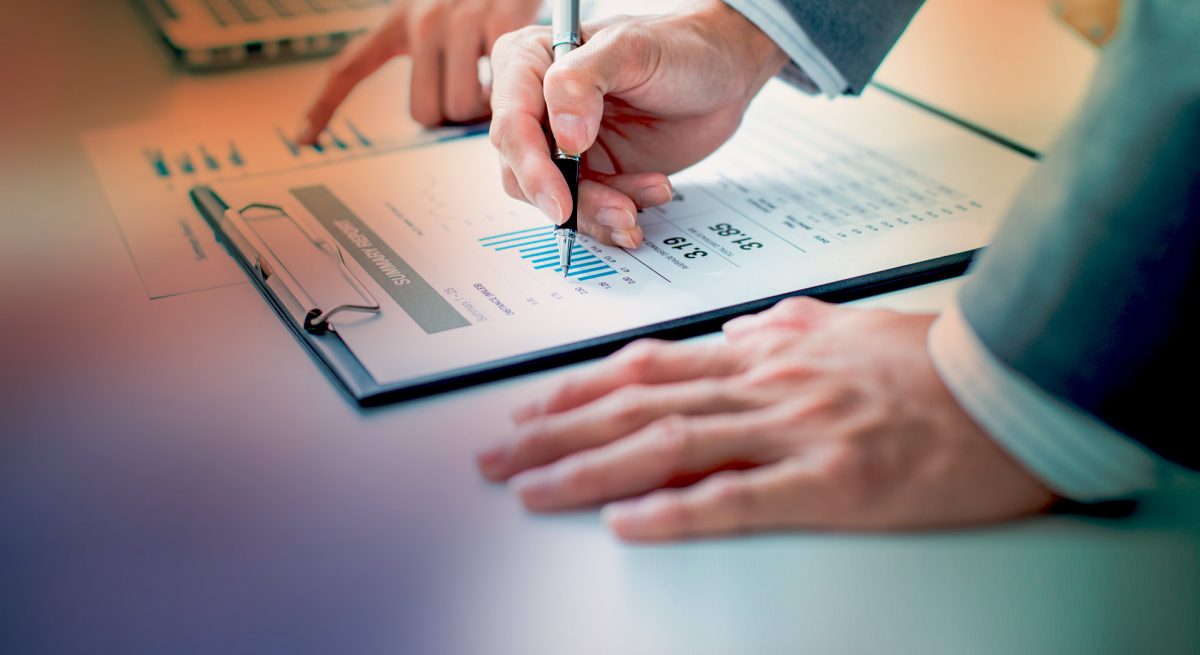 Investors that were selling stocks late in the prior year for tax purposes finish that process, he explains. In addition, fresh cash becomes available for investment as the calendar turns.

Kotok expects the early-year stock strength “to continue for awhile.”

He sees stocks being bolstered for the rest of 2018 by tax cuts.