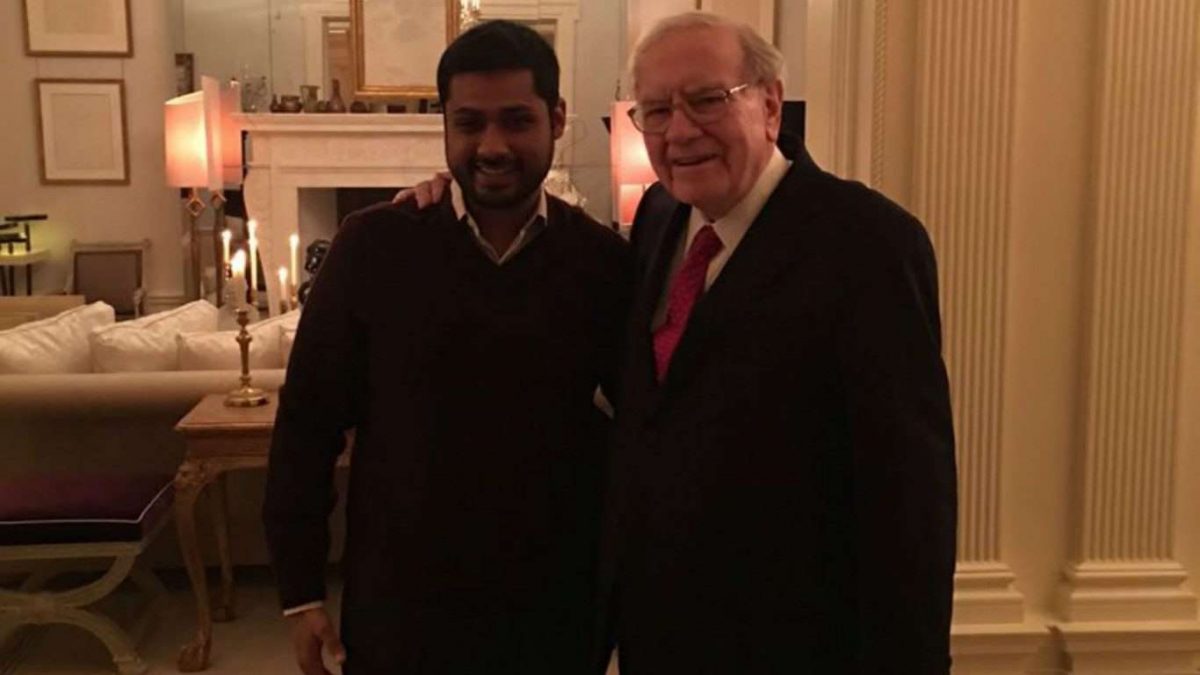 Rishi Shah is among one of the several successful millennials on this list to have dropped out of college and made a fortune. After withdrawing from Northwestern University in Illinois, Shah founded health-care media company Outcome Health in 2006. However, the company may be in trouble. This past October, The Wall Street Journal interviewed former employees and advertisers who claimed Outcome employees had misled pharmaceutical companies by charging them for ad placements on a greater number of video screens than the company had installed. 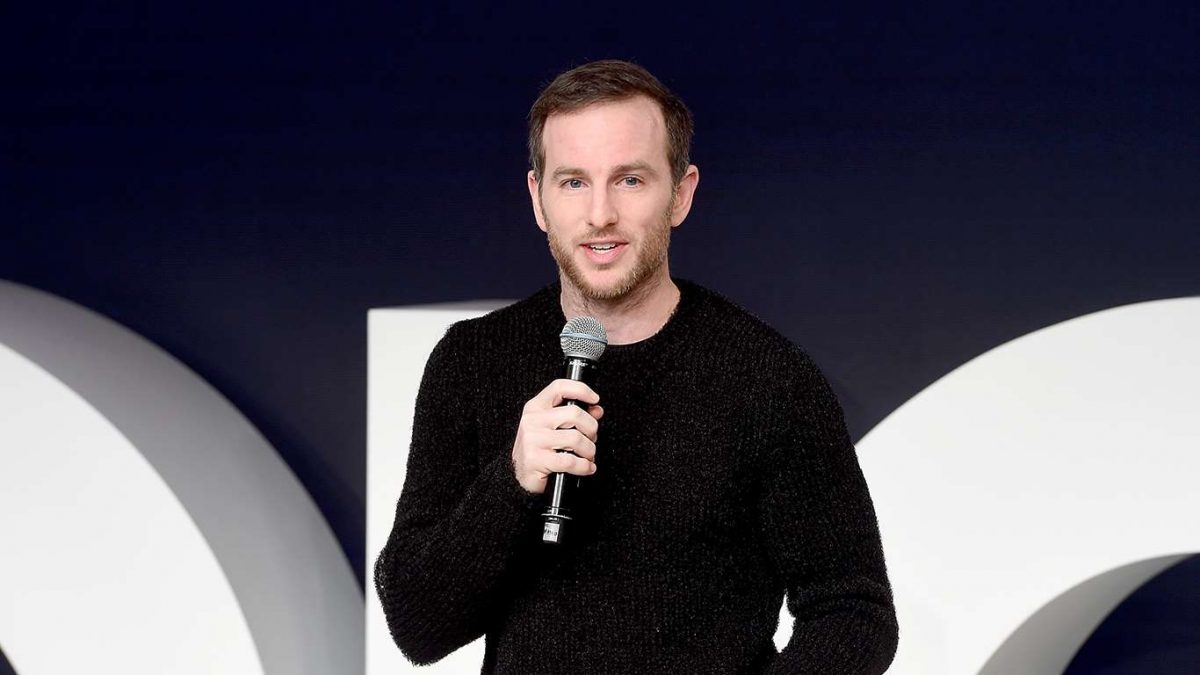 Online marketplace and hospitality service Airbnb is heavily utilized by young millennials who are trying to save some cash rather than forking out hundreds of dollars on pricey hotel rooms. Joe Gebbia is one of three co-founders of the company, which allows customers to lease or rent short-term lodging in apartments, homes, cabins, and other housing situations worldwide. The company was recently valued at $31 billion. 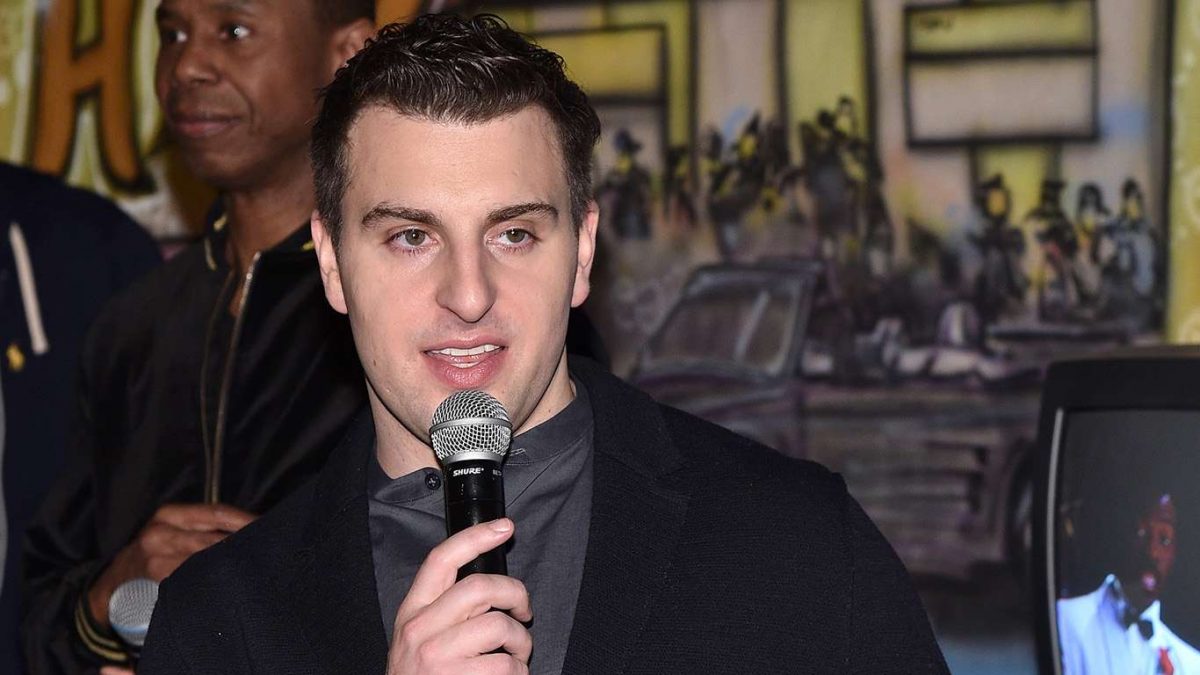 CEO of Airbnb Brian Chesky attended Rhode Island School of Design in 1999 where he later met Gebbia. Chesky, a former bodybuilder and industrial designer, helped cofound Airbnb in August 2008 alongside Gebbia and Nathan Blecharczyk. The peer-to-peer room and home rental company was recently valued at $31 billion. 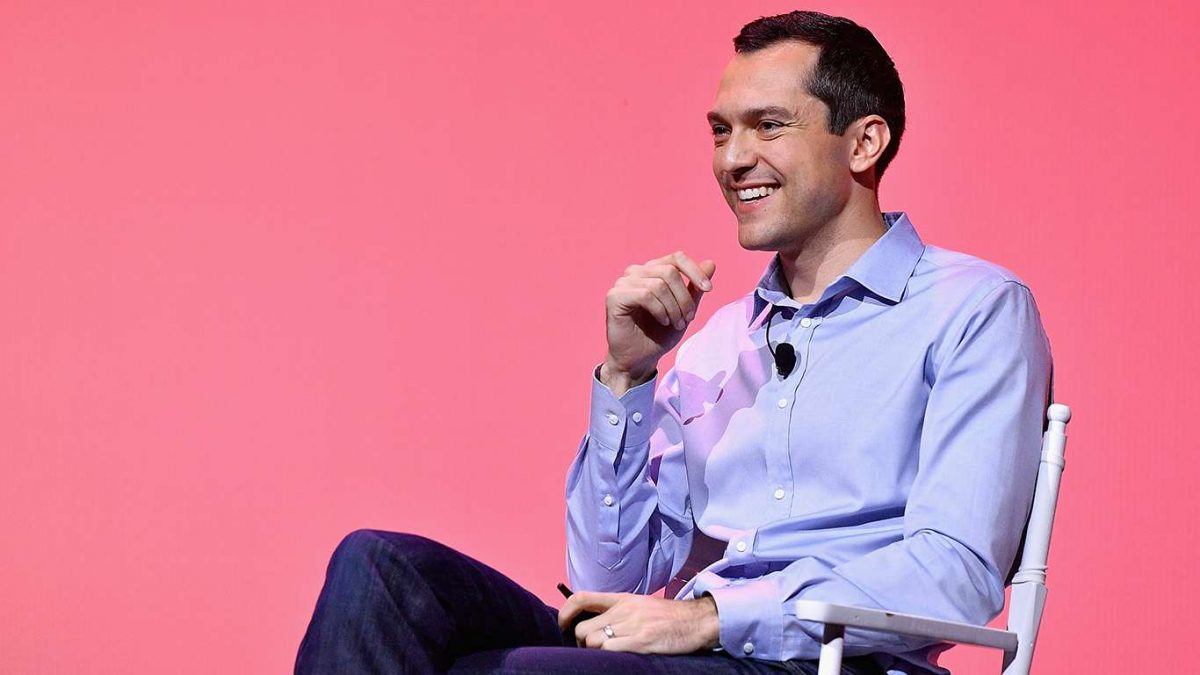 Nathan Blecharczyk is the chief strategy officer and chairman of Airbnb China. Blecharczyk’s career as an entrepreneur started well before Airbnb — he started his own online marketing company in high school with clients in over 20 countries. He later graduated with a degree in computer science from Harvard University. Blecharczyk co-founded Airbnb, a company today valued at $31 billion, alongside Gebbia and Chesky. The site today helps house over 200 million people in more than 65,000 cities in over 191 countries. 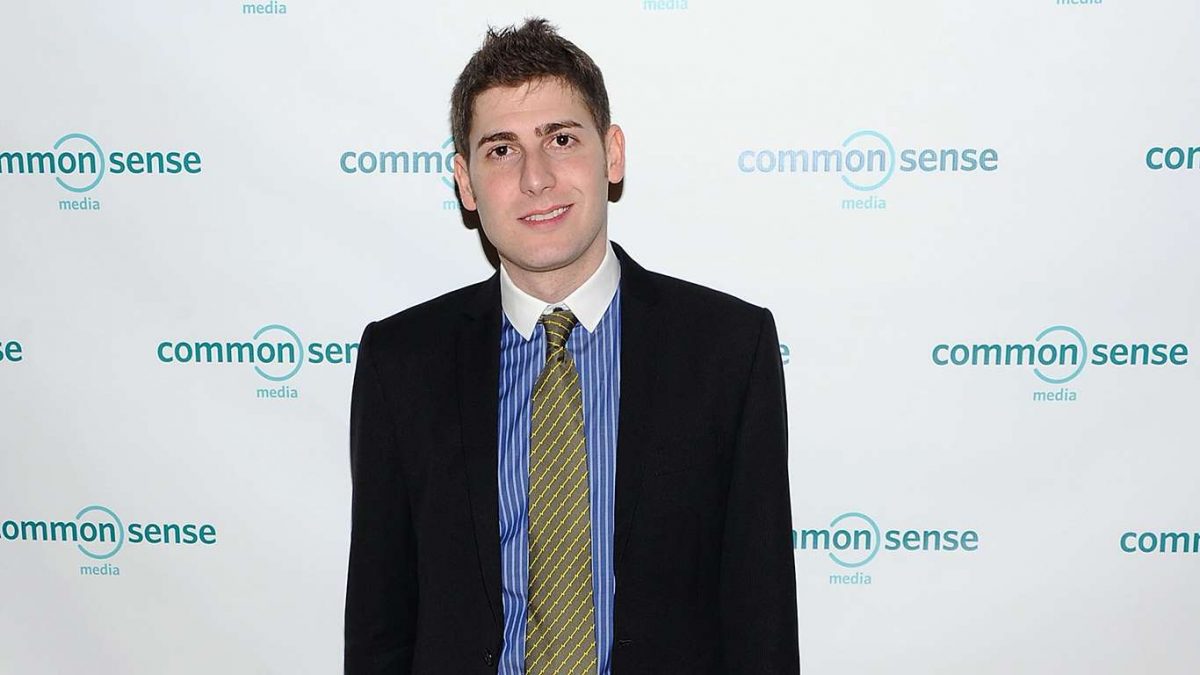 Eduardo Saverin is among the three richest millennial entrepreneurs in the world, all of which are co-founders of the king of social networks, Facebook. Born in Brazil, Saverin is now a venture capitalist living in Singapore. 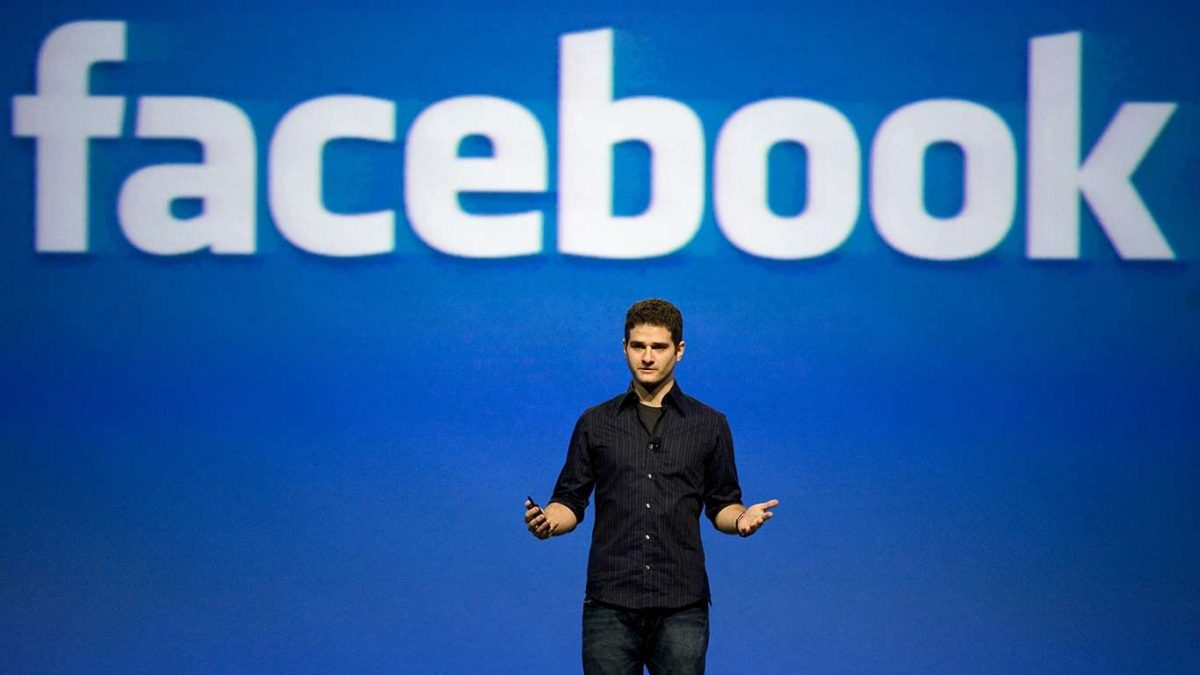 Thirty-three-year-old Dustin Moskovitz co-founded Facebook alongside Harvard roommate, Mark Zuckerberg in 2004. He left the fast-growing social media company in 2008, claiming he did not want to be an entrepreneur. After leaving Facebook, he co-founded Asana, a workflow software company, with fellow Facebook employee Justin Rosenstein, but most of his net worth is from his small stake in Facebook.

Harvard University dropout and CEO of Facebook, Mark Zuckerberg, is the richest millennial entrepreneur in the world at 33 years old. His net worth of $74.5 billion also makes him the fifth richest person in the world. Zuckerberg founded Facebook in 2004 at the age of 19. Needless to say, the college degree was not necessary.