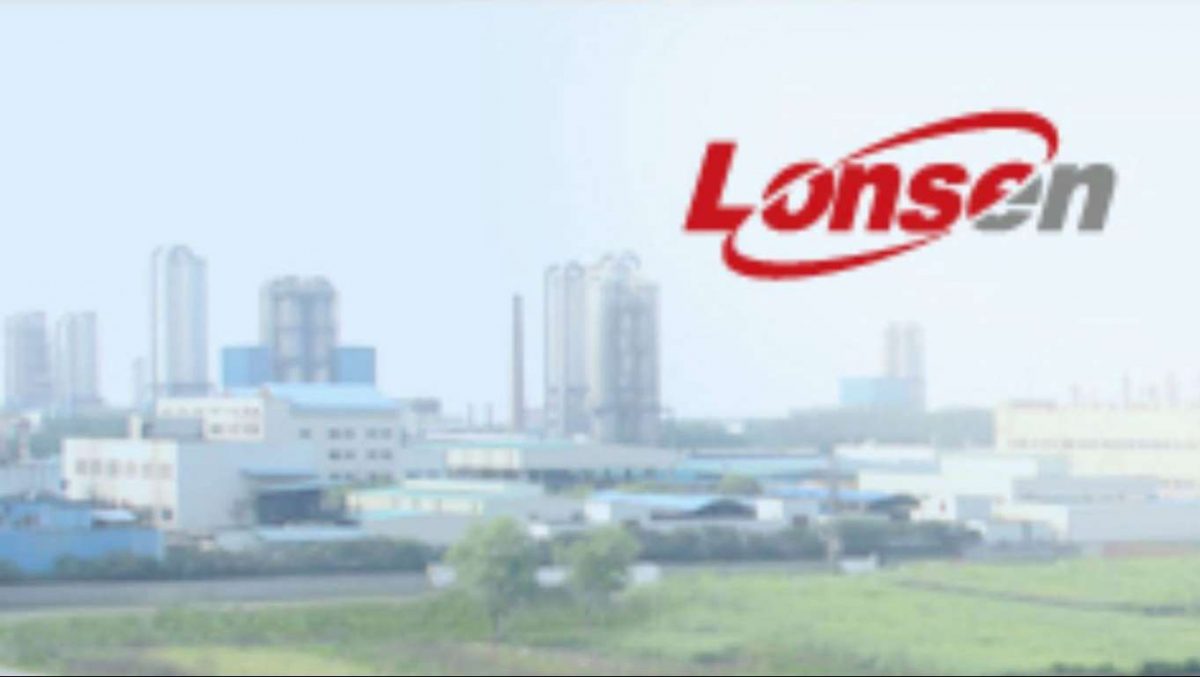 Holding graduate degrees from Duke University, Liu Ruopeng is a renowned Chinese entrepreneur and businessman. He gained a majority of his net worth from a Chinese car company where he is the chairman. 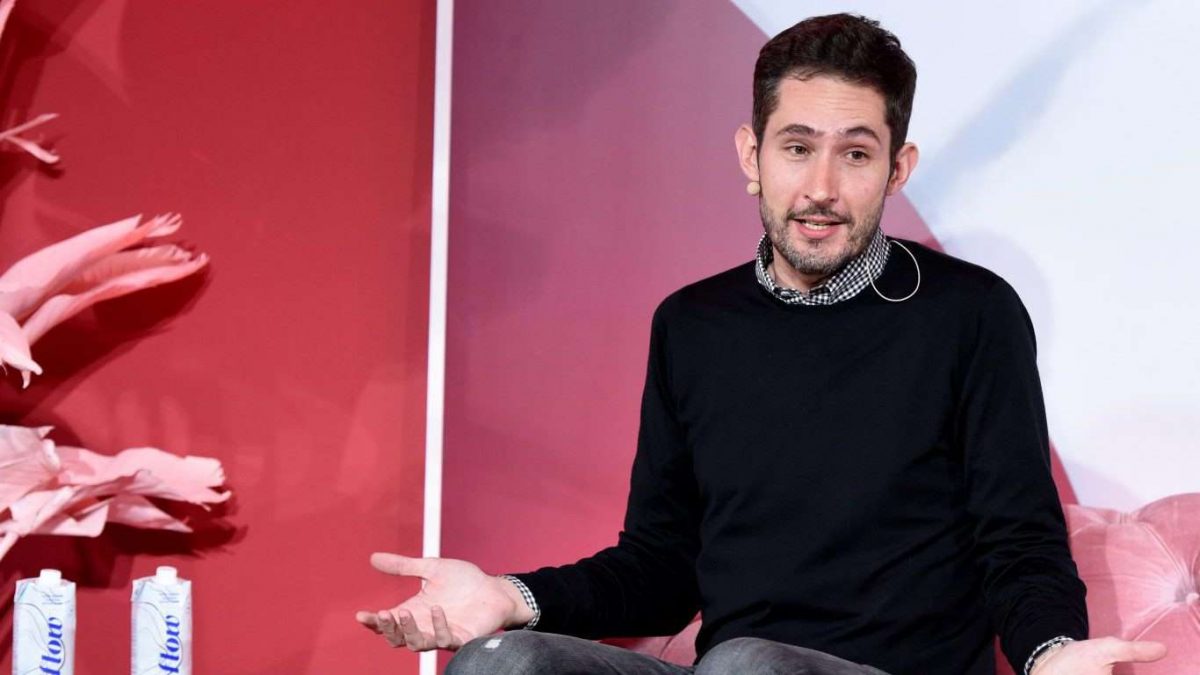 Kevin Systrom co-founded social network Instagram with Michel Krieger in 2010. Much to the surprise of the once record store Boston Beat DJ, the photo-sharing app has gained incredible attraction since its inception and was sold to Facebook for $1 billion in stock and cash in 2012. As of September 2017, Instagram had 800 million monthly users. 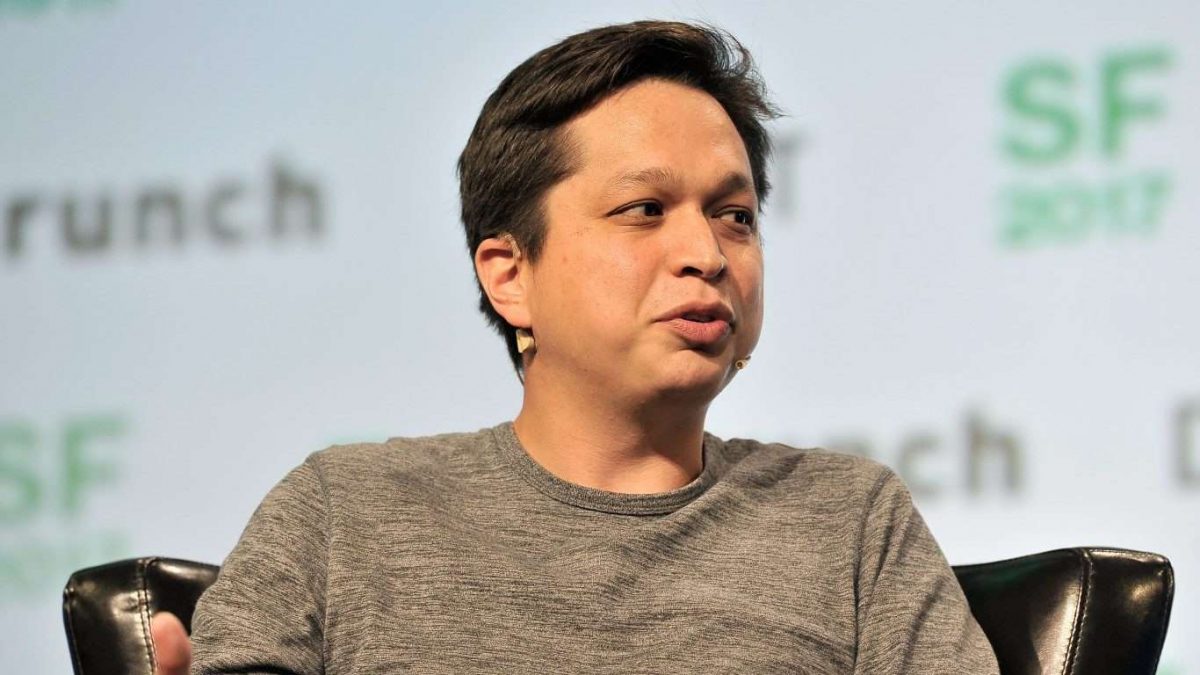 Ben Silbermann is the CEO of the popular photo-bookmarking site Pinterest, which is valued at more than $12 billion. Along with Evan Sharp and Paul Sciarra, Silbermann co-founded the desktop version of the site in March 2010. At 35 years old, Silbermann is worth just over $1.5 billion. 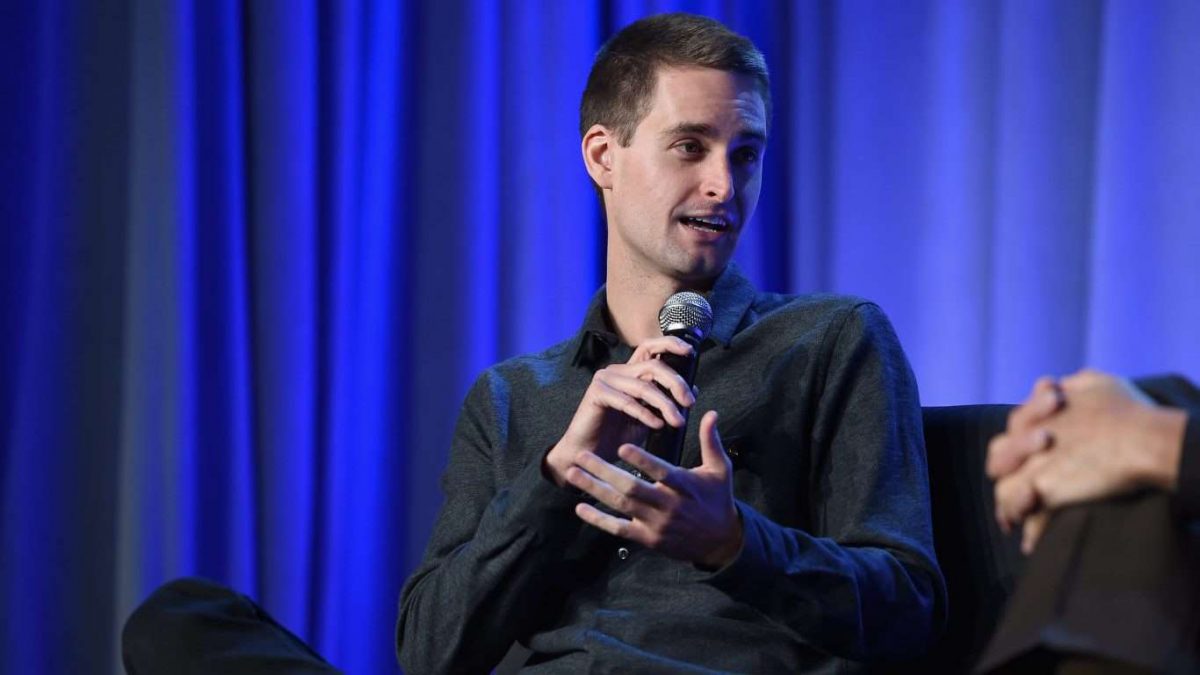 Evan Spiegel co-founded Snap Inc, a multimedia, messaging social network, with Bobby Murphy in 2011 while at Stanford University. At 27 years old, Spiegel is not only one of the youngest billionaires in America, but also one of the youngest public company CEOs. Some 178 million people use Snapchat, the company’s main product, on a daily basis. 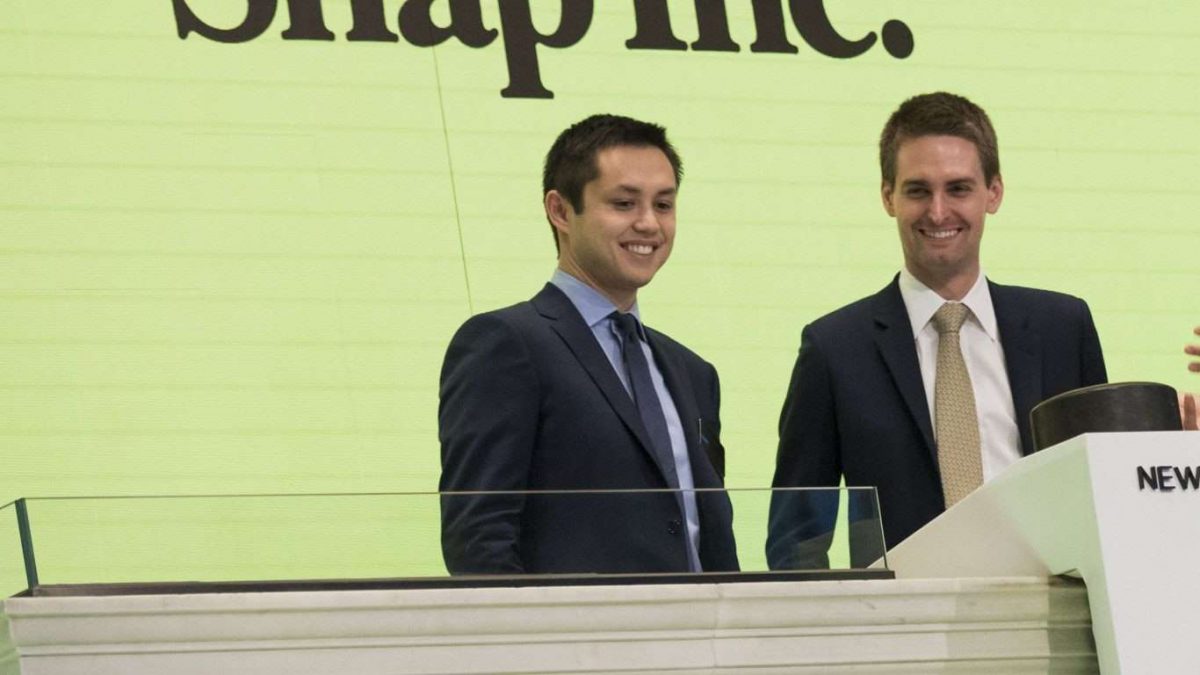 One of the wealthiest millennial entrepreneurs, Bobby Murphy is co-founder and chief technology officer of Snap Inc., known for its main product Snapchat. The company went public in March 2017. As of recently, the stock has not been performing well, having dropped by 15 percent in a matter of one day just a few months prior in early November, 2017.