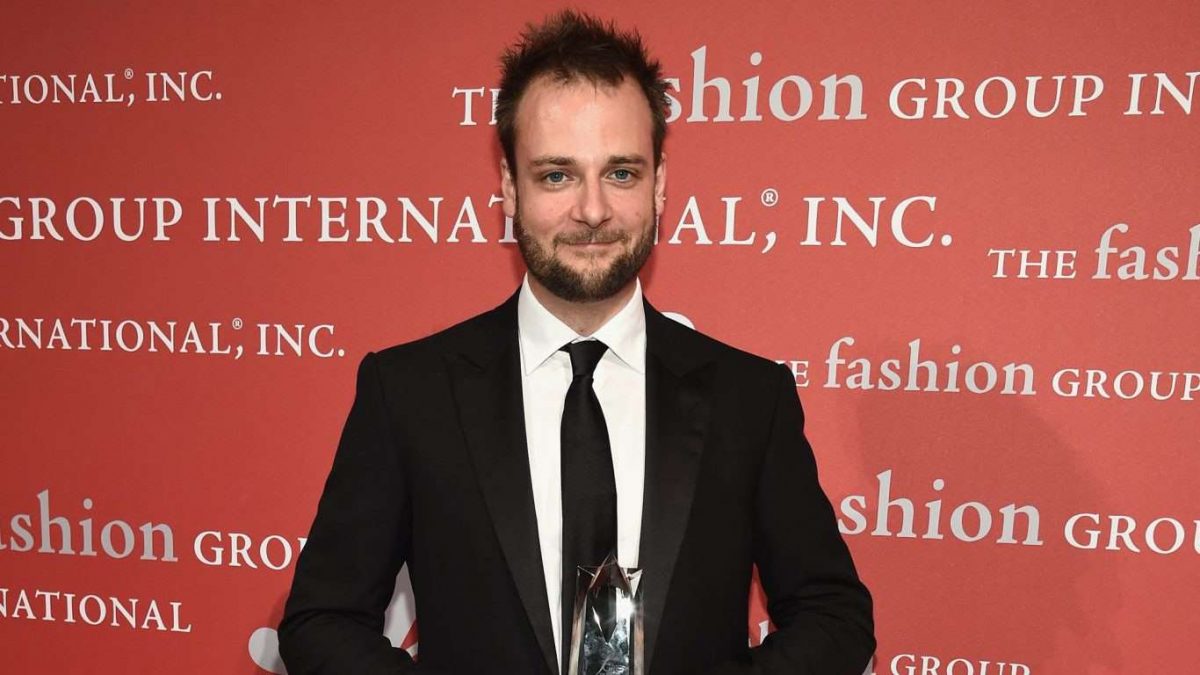 Evan Sharp, Paul Sciarra, and Ben Silbermann first founded a company Cold Brew Labs before coming up with the idea for Pinterest. The site’s popularity has grown dramatically, and Sharp still is chief creative officer at the company valued at $11 billion. 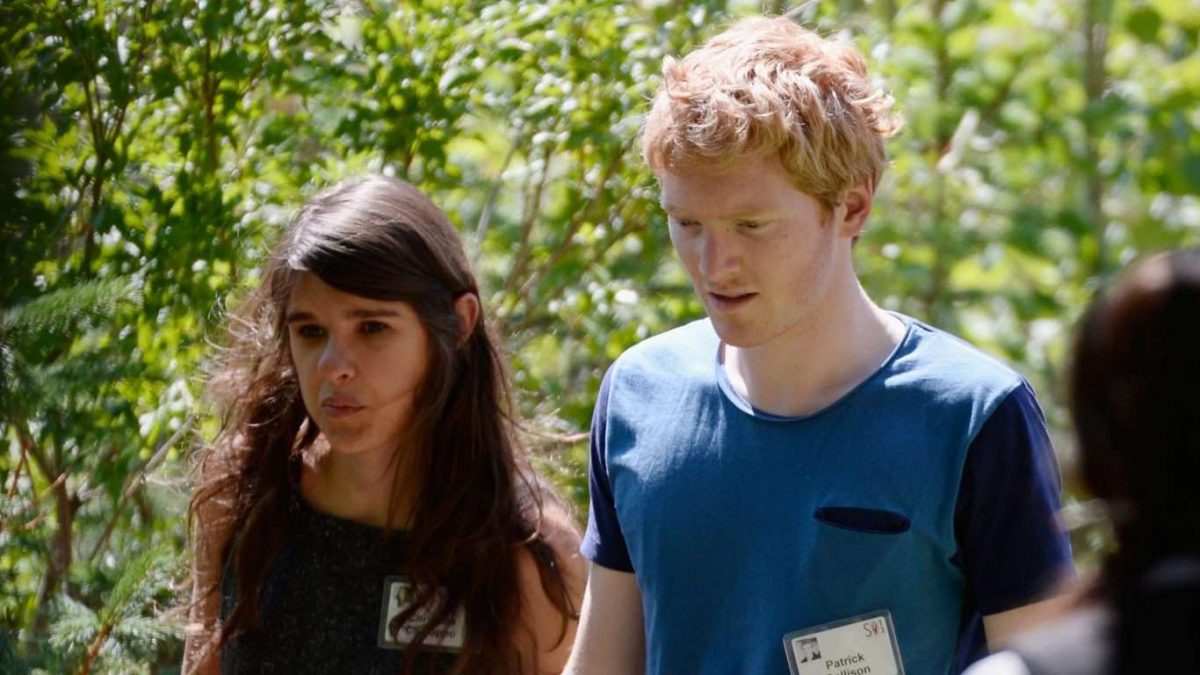 As small businesses have emerged in recent years, they also needed a way to accept online payments from their customers. Thanks to Stripe, founded by Irish brothers Patrick and John Collison, there is now another online payment platform. Though both have an equal fortune from Stripe, older brother Patrick is CEO. 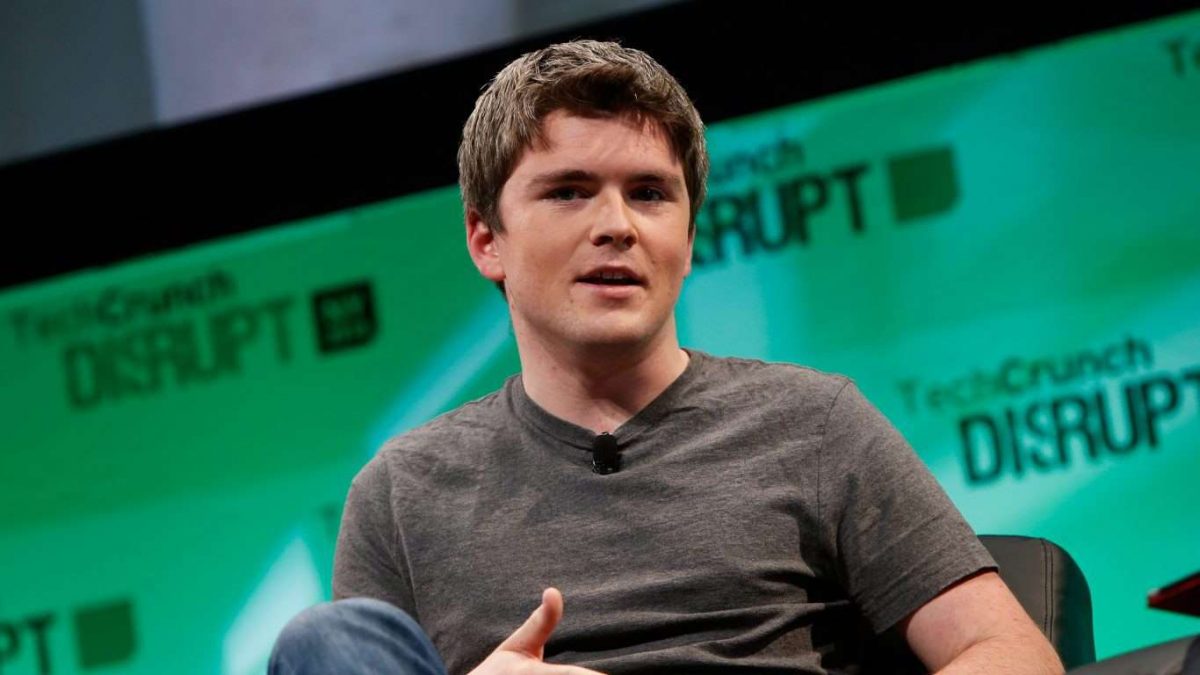 John Collison and his brother Patrick have worked to improve online money transactions for years. The two founded Auctomatic, which facilitated purchases on eBay and Amazon, and sold it in 2008. Then, while on vacation, they came up with the idea for online payment service Stripe, which made them even richer. 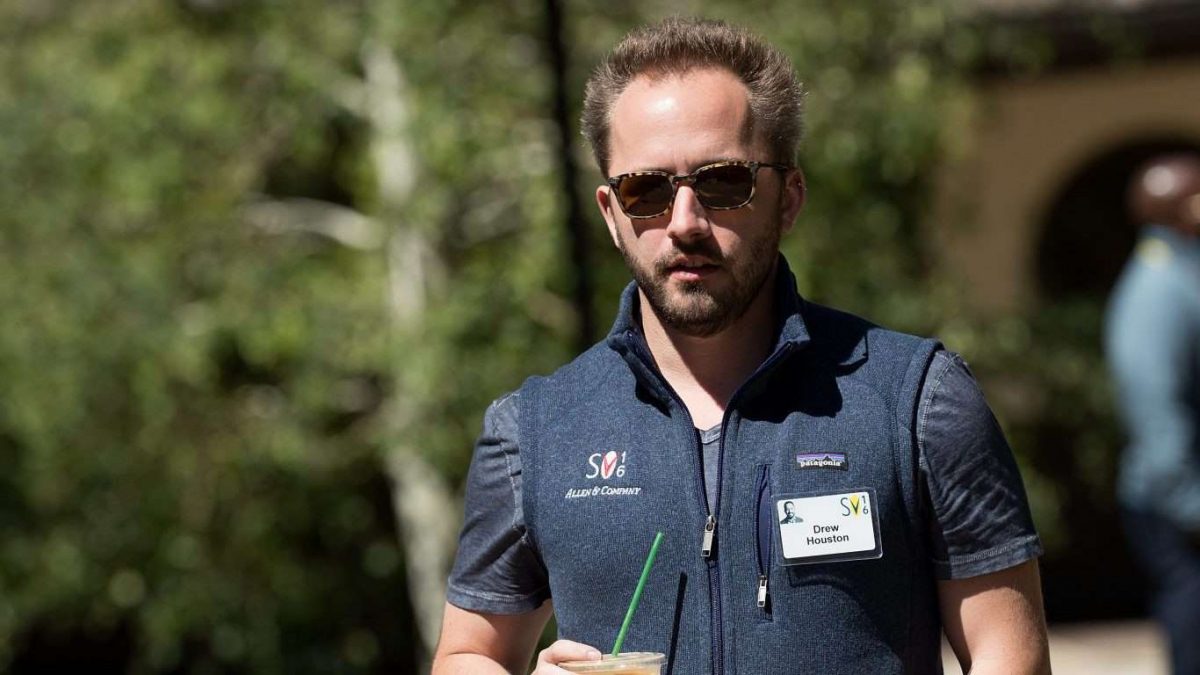 Drew Houston helped found file-sharing company Dropbox in 2007 and is still its CEO. He owns an estimated 13% of the company, which was valued at $10 billion in 2014. 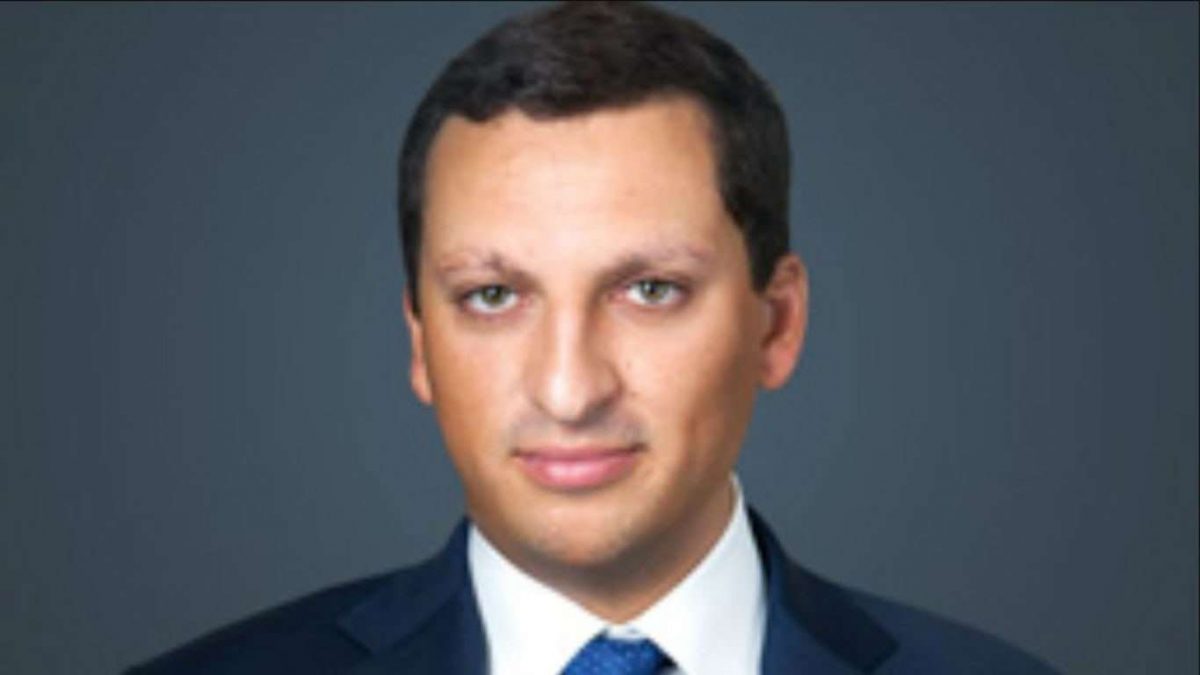 Kirill Shamalov is the only Russian on this list. He may be the son-in-law of Russian President Vladimir Putin, though that has not been confirmed. What we do know is he owns a large stake in petrochemical company Sibur and is the company’s vice president. 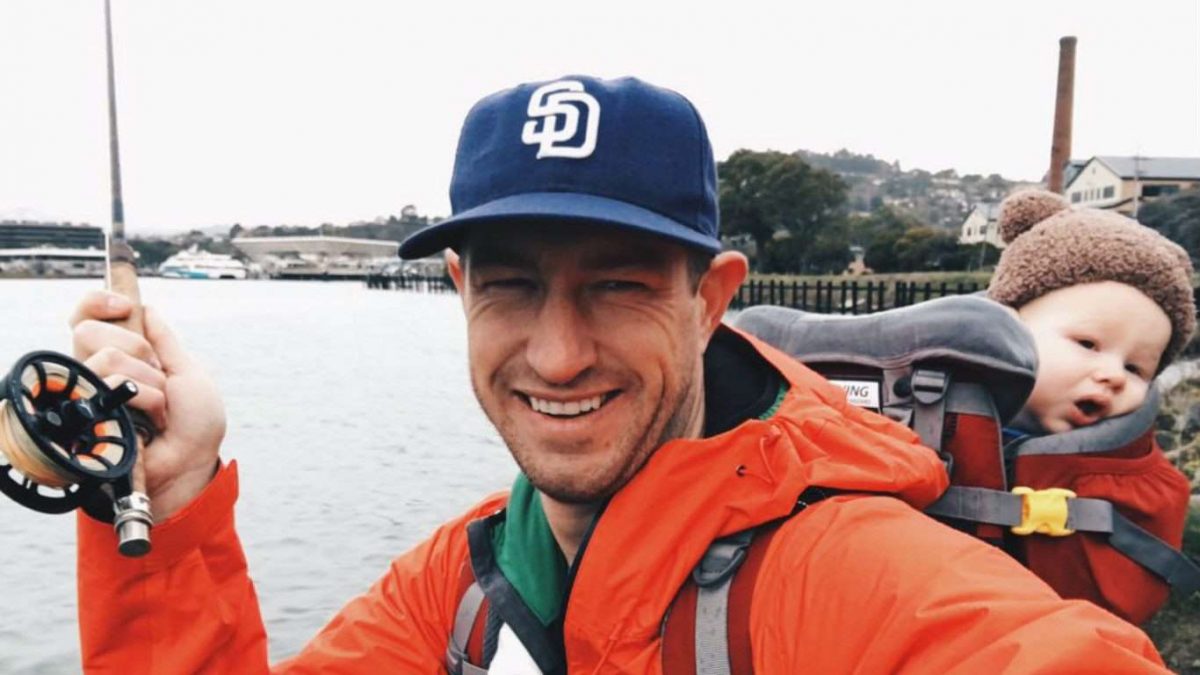 Ryan Graves’ story is one of incredible luck, as he became Uber’s first employee after responding to a tweet from former CEO and founder Travis Kalanick in 2010. He went on to hold numerous positions at Uber, including CEO, general manager, president, and senior vice president of global operations. Graves now only serves as the company’s board director.