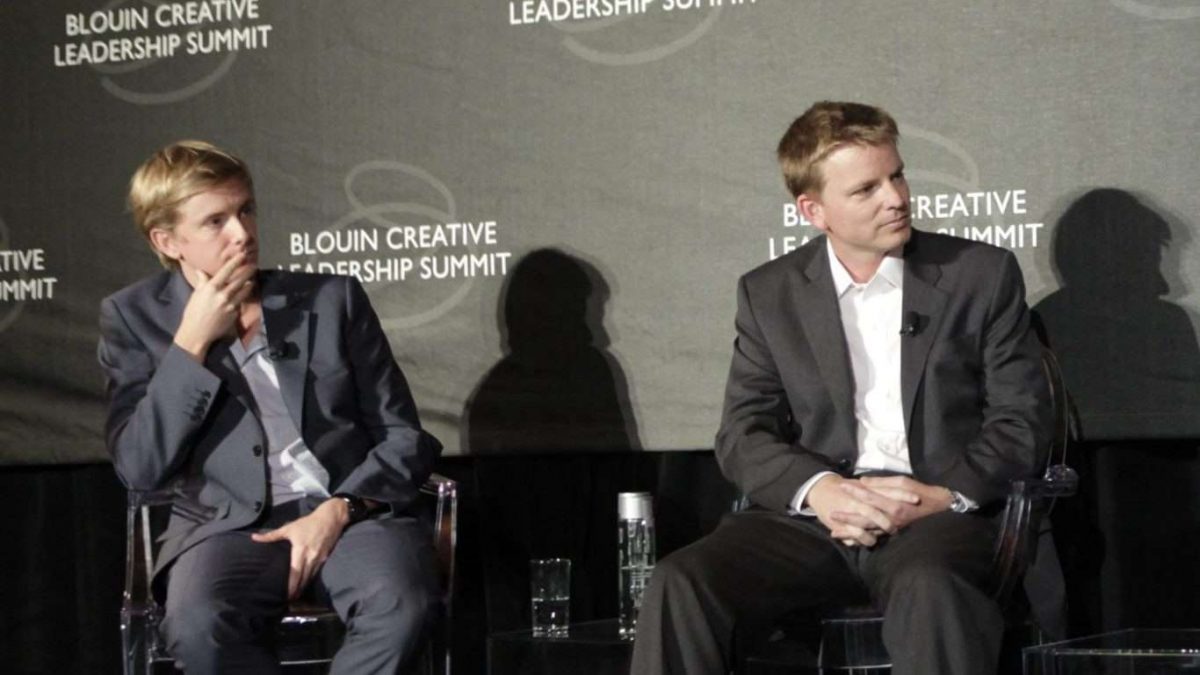 The career of Facebook co-founder Chris Hughes has been a mixed bag since he left the company in 2007. He helped Barack Obama win the 2008 presidential election by strengthening the campaign’s online organization. Hughes also purchased The New Republic magazine in 2012, but he sold it after gutting its editorial staff and suffering years of financial losses. 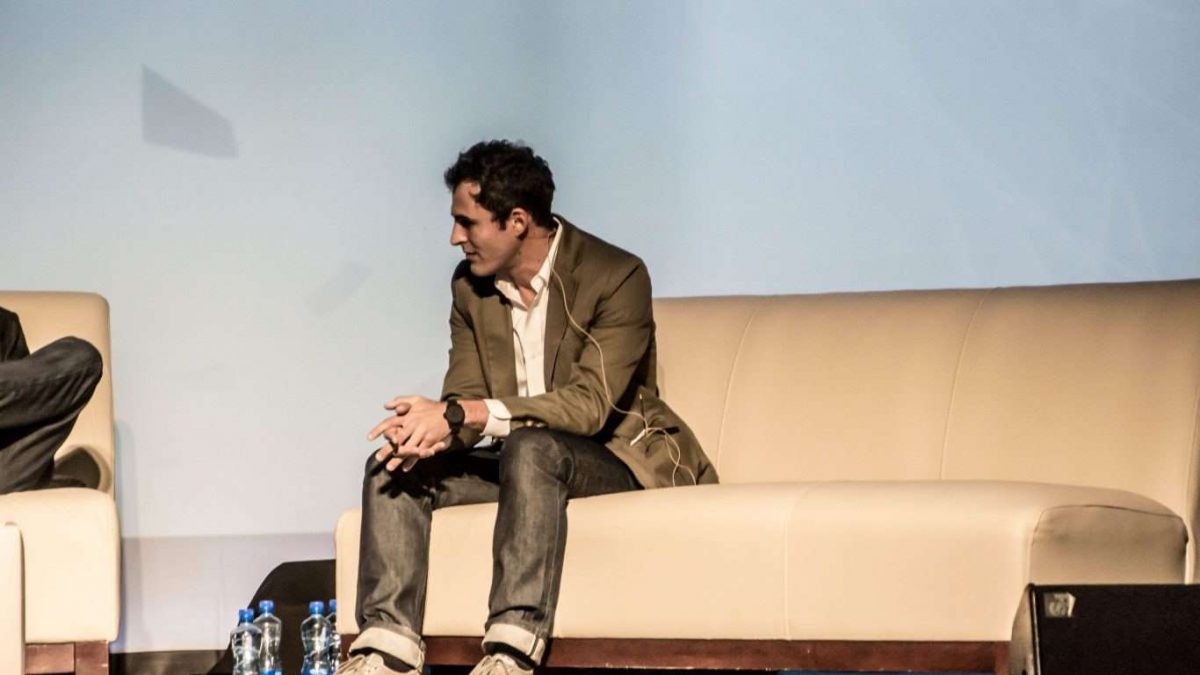 Paul Sciarra spent just two years at Pinterest after helping create the media cataloging and collection site. Still, the 36-year-old stake in the $11 billion company is enough to keep him on the list. 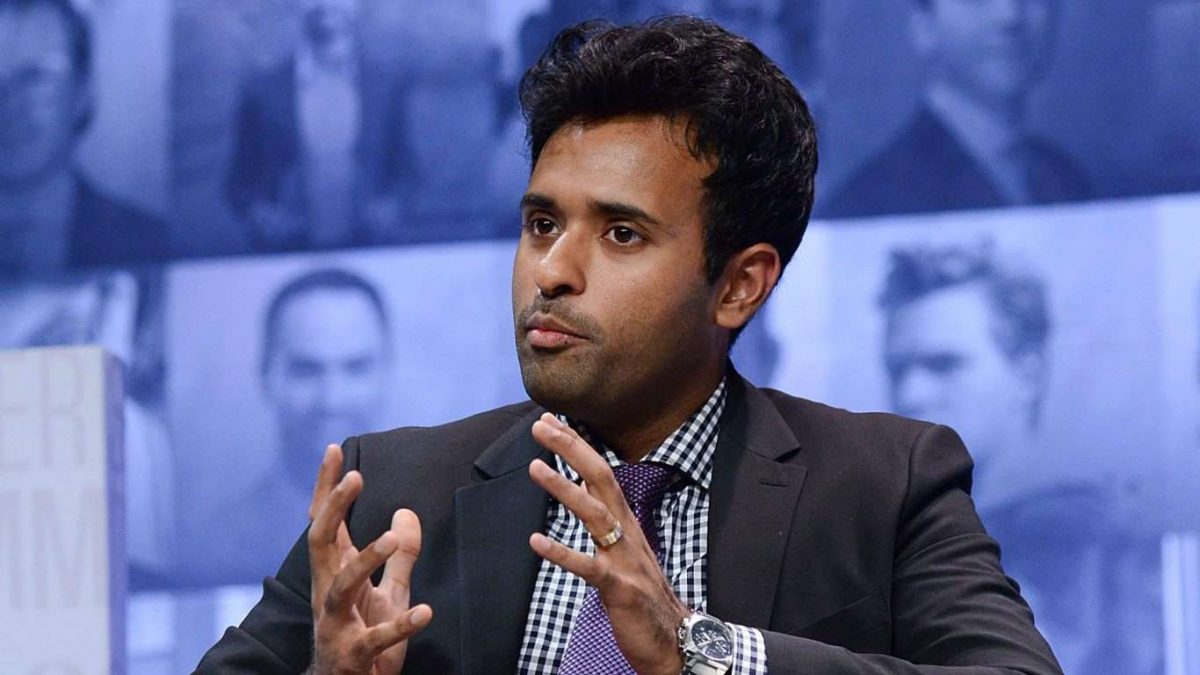 Biotech’s wunderkind Vivek Ramaswamy is taking the pharmaceutical world by storm — at least financially if not yet with treatments proven in the lab. His company, Roivant Sciences, raised more than $1 billion in one round of funding in 2017. 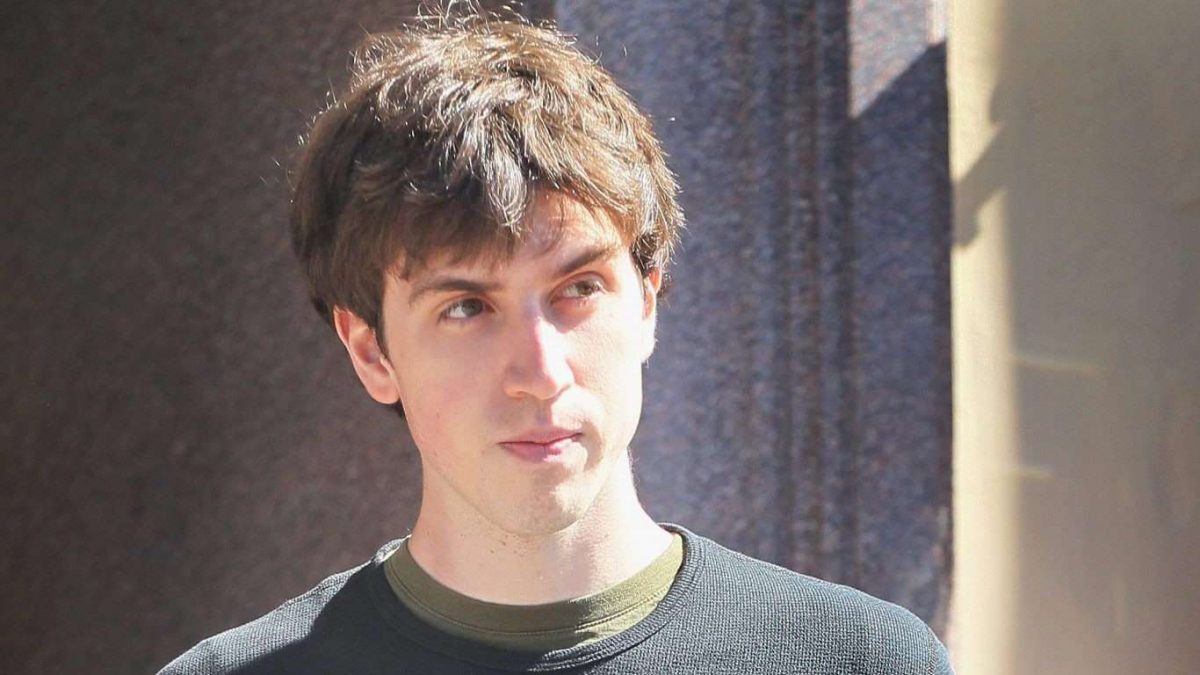 After serving on the board of Facebook, Adam D’Angelo struck out on his own and founded Quora. The crowdsourced information site has millions of monthly visitors and is valued at $900 million by investors. 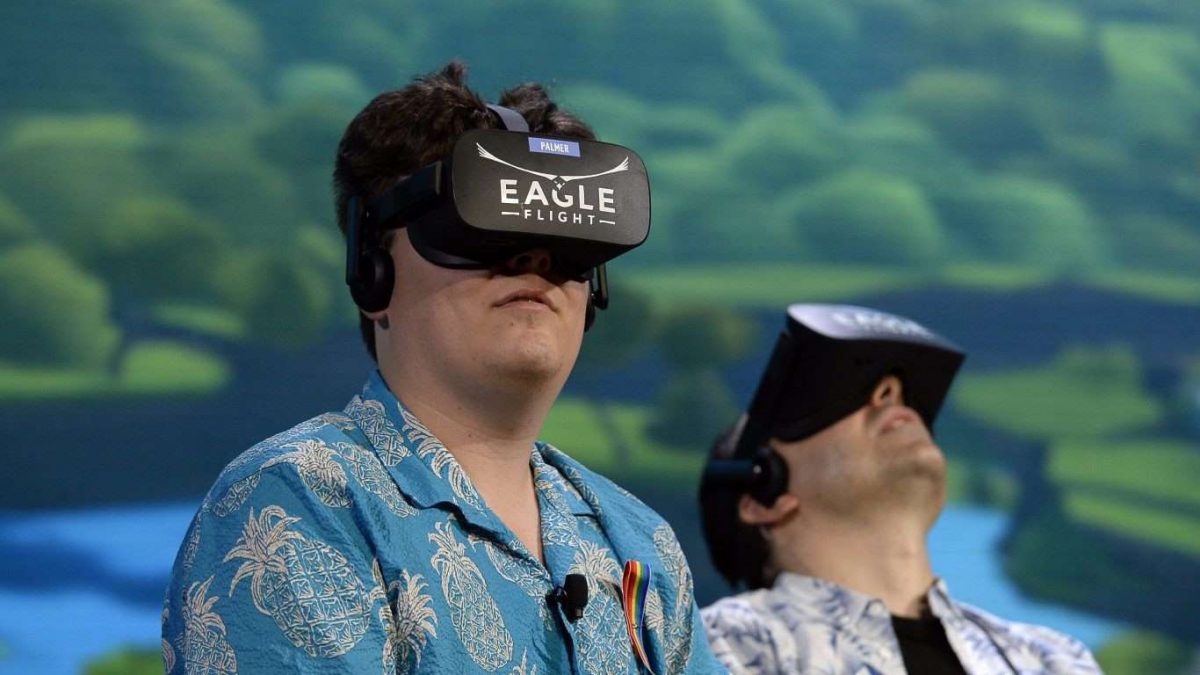 One of the youngest people to ever make a big splash in Silicon Valley, Palmer Luckey sold his virtual reality company Oculus VR to Facebook for $2 billion. Though alleged political donations to anti-Hillary Clinton sites seem to have gotten him blackballed from the tech world, Luckey is working on a new startup relating to military defense technology. 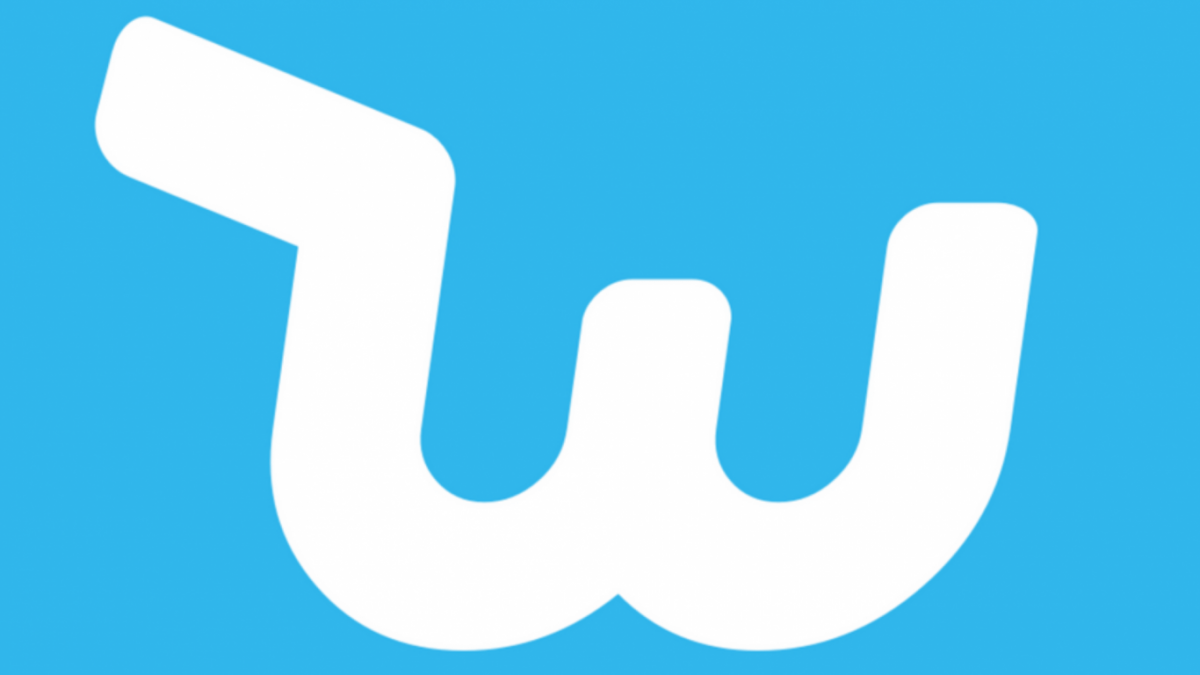 Peter Szulczewski has proven to be successful at anything he tries. After working as an engineer at Google, he founded online ad company ContextLogic, then really struck it big when he founded online shopping site Wish. Wish is reportedly valued at more than $4.5 billion.