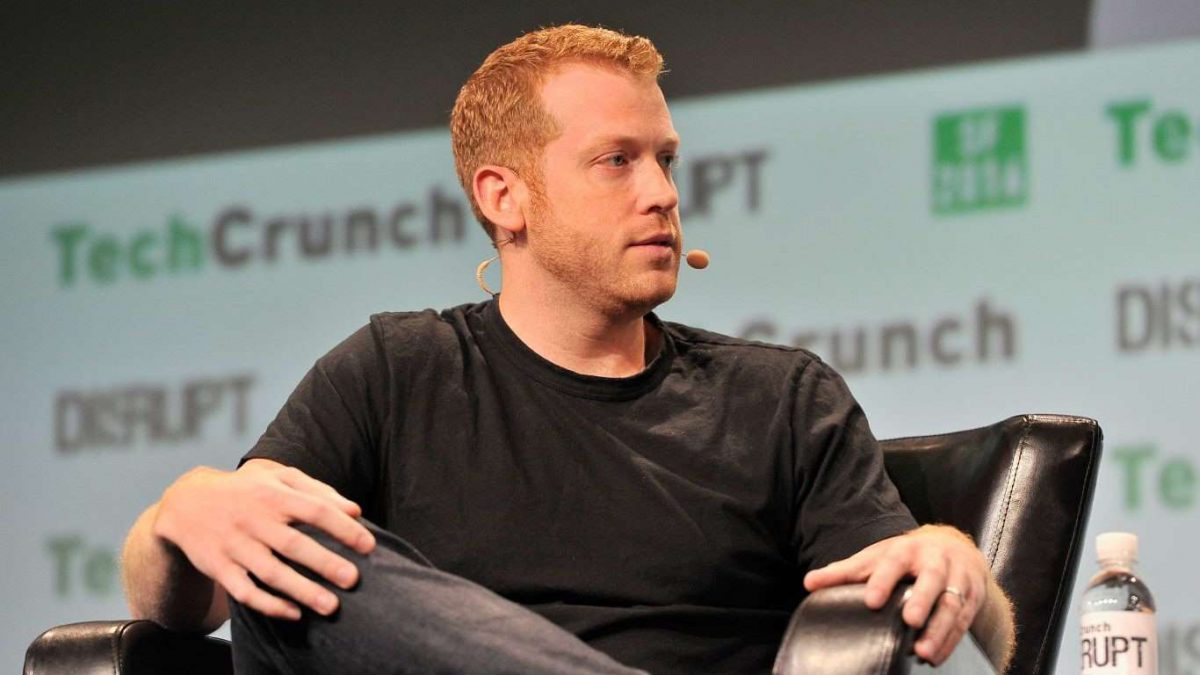 Though Kyle Vogt initially made his name from co creating Justin.tv, which led to the video game streaming site Twitch, he made most of his money in the auto industry. Vogt founded driverless car company Cruise Automation, which General Motors purchased for $1 billion. 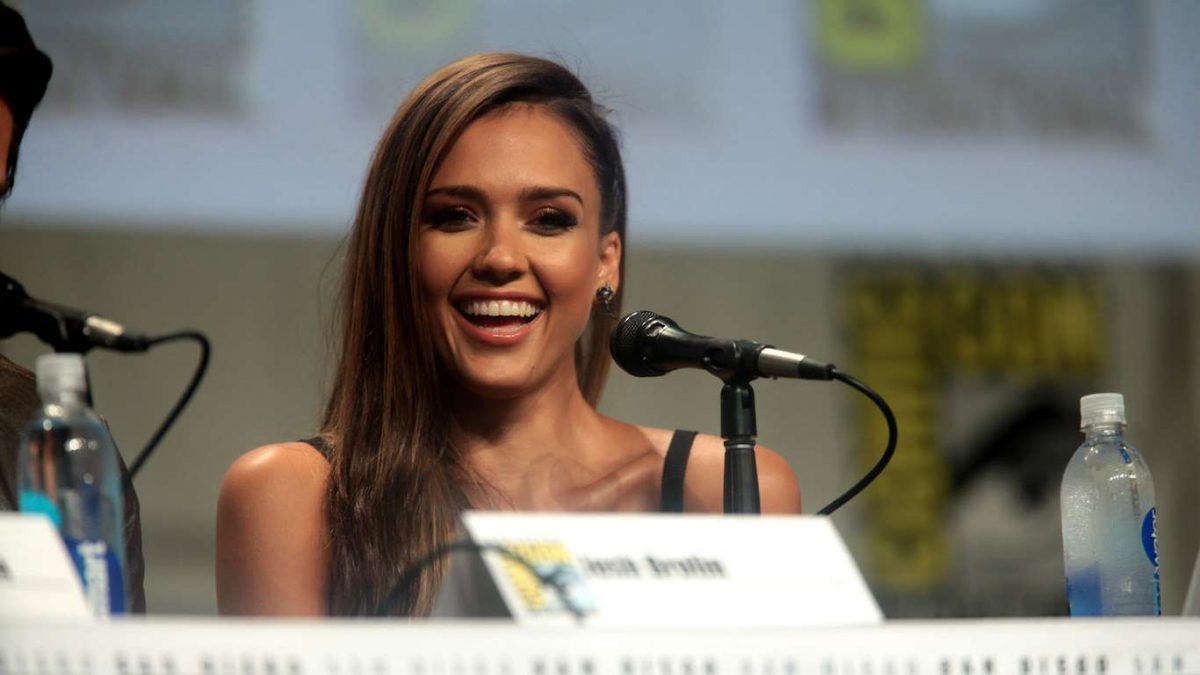 Though Jessica Alba is best known as an actress, she’s made a fortune from her household goods brand The Honest Company. The retailer is expanding its reach and you can soon find the company’s products in stores such as Whole Foods and Target. 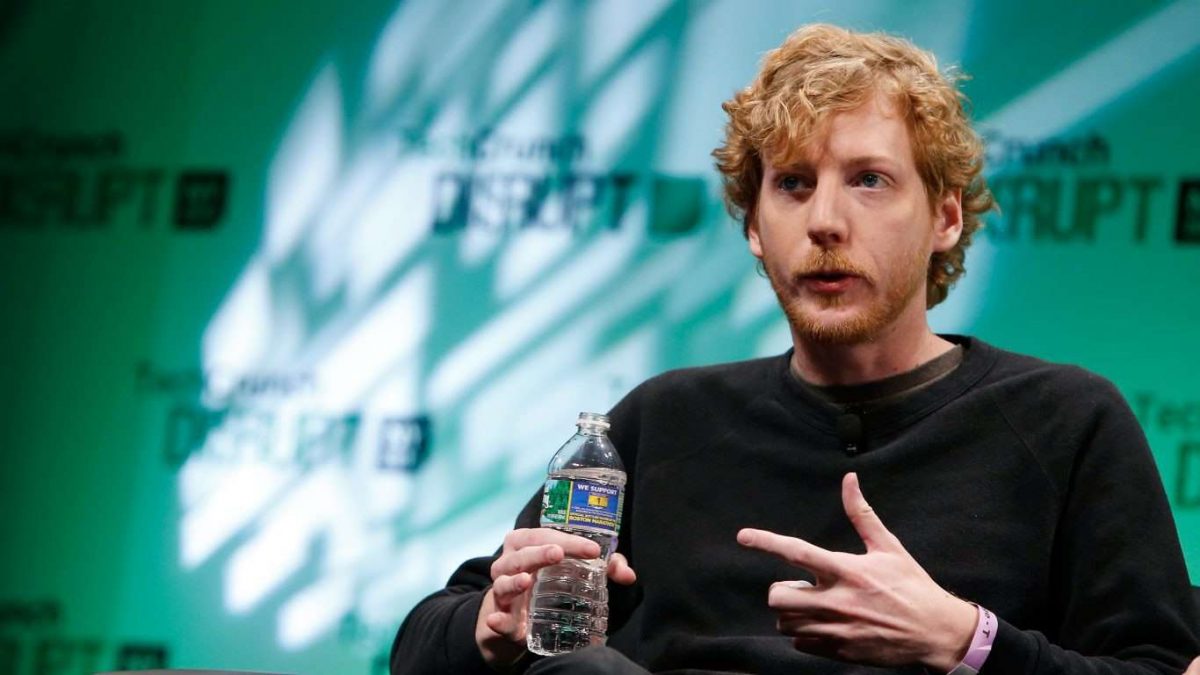 Computer technology has helped nearly all entrepreneurs on this list succeed, and Chris Wanstrath’s coding platform GitHub, which he launched with Tom Preston-Werner in 2008, is expanding access to even more people. GitHub lets programmers store their code and share it with other users worldwide. 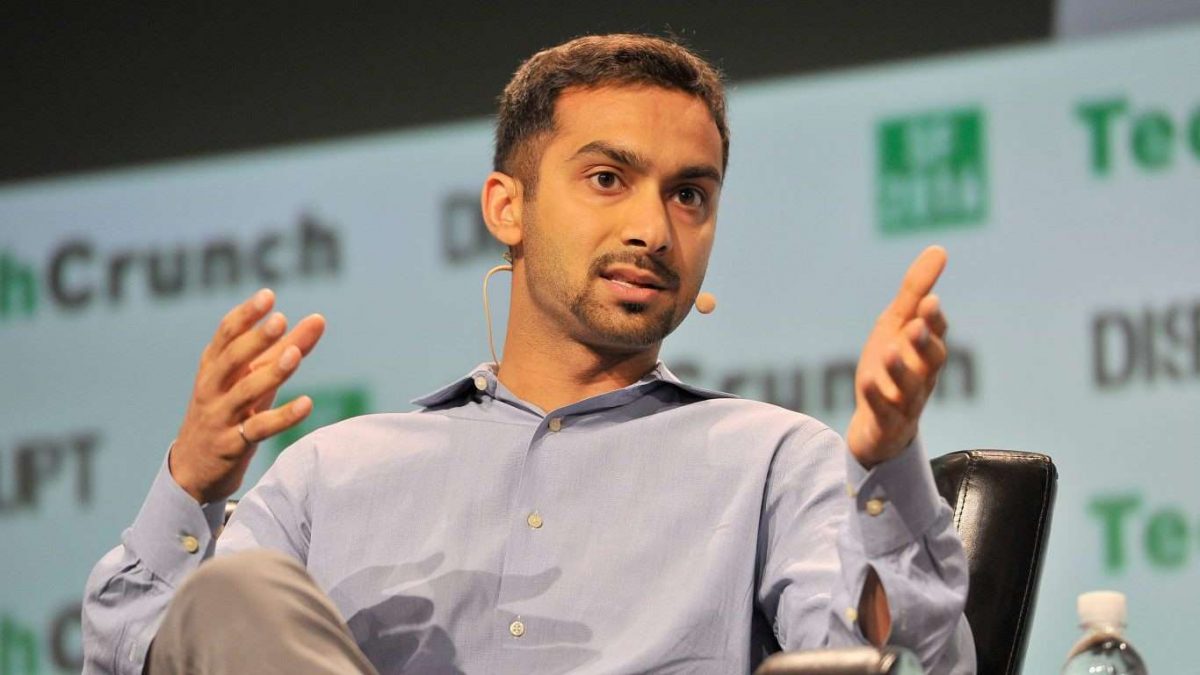 People clearly love being able to avoid a trip to the grocery store, as evidenced by the success of Apoorva Mehta’s Instacart service. The company is just one of many grocery delivery services, but it seems to be standing out as it was recently valued at $2 billion. 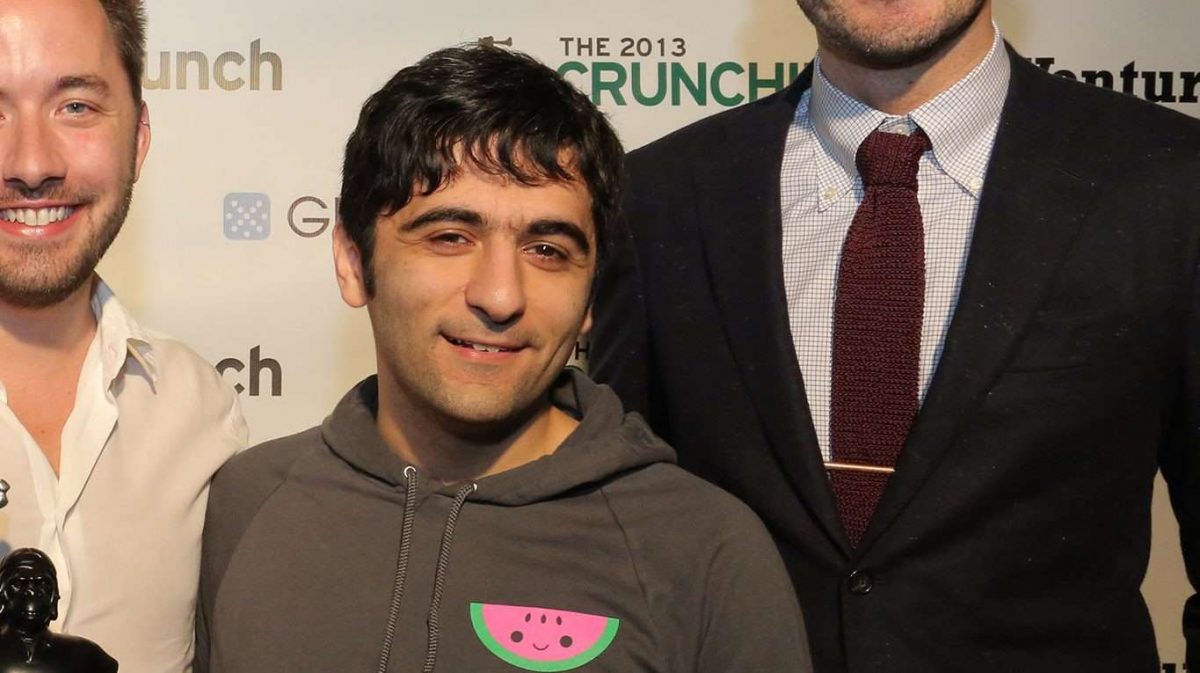 Arash Ferdowsi helped found data storage company Dropbox in 2007 and was its chief technology officer until 2016. Though he is no longer on Dropbox’s board, Ferdowsi reportedly owns 5% of the multi-billion dollar company. 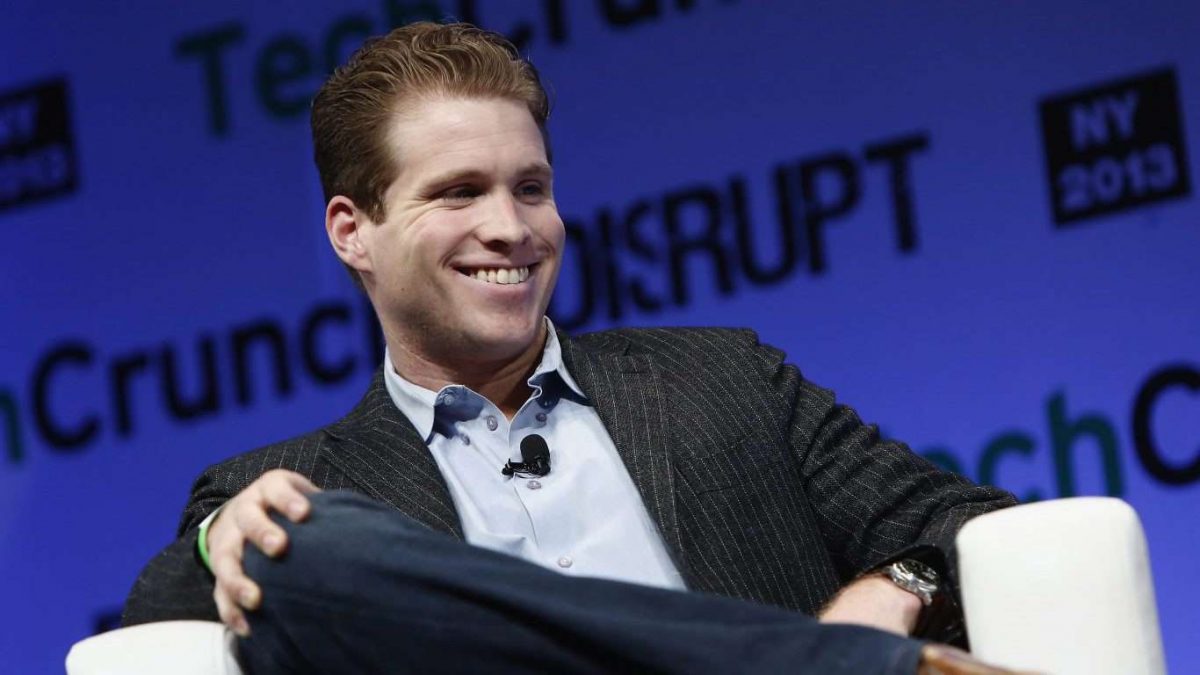 Joe Lonsdale has faced many highs and lows during his career in Silicon Valley, but things appear to be stabilizing now. After helping run big companies like big-data company Palantir and the financial-planning software business Addepar with mixed results, the 35-year-old now helps run venture capital fund 8VC as well as sits on the board of companies like Hyperloop One.