This Is What Extreme Weather Really Means For Taxpayers 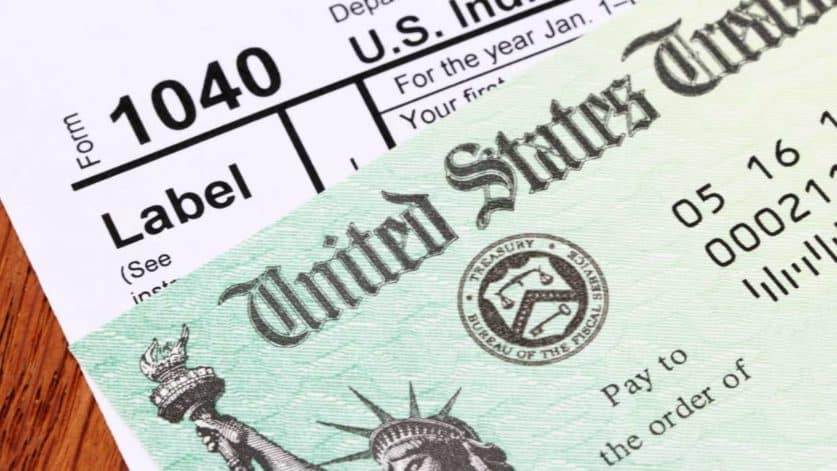 From hurricanes to earthquakes to wildfires, several states have experienced the devastating impact of natural disasters — and taxpayers are now paying for it. In fact, extreme weather disasters cost American taxpayers more than $67 billion from 2000 to 2015, according to a 2016 report by the Center for American Progress.

Recent natural disasters — including Hurricane Irma, Hurricane Maria and the wildfires in Northern California — left millions of residents in need of disaster assistance and cities in dire need of repair. Here’s a closer look at how much natural disasters cost American taxpayers. 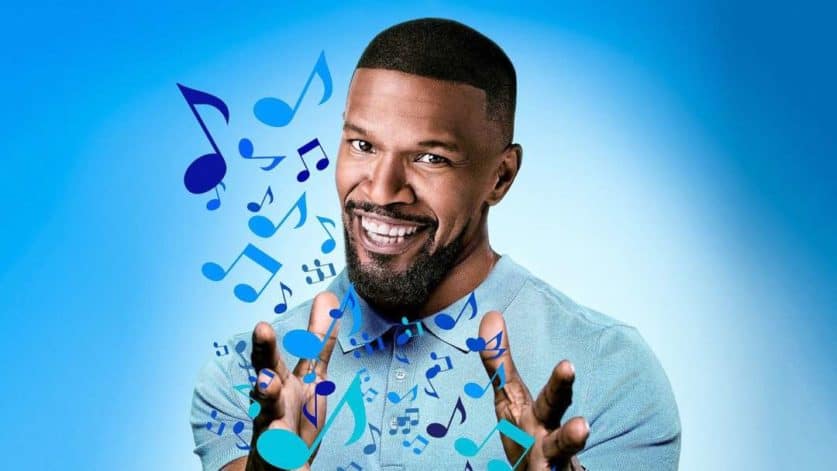 Whether its college kids binge-watching “The Price Is Right,” or quiz show connoisseurs playing along with “Jeopardy!” many Americans dream of making a million — or at least winning a trip or two — on a television game show. While there are winners every episode, the odds of a game show minting a millionaire are slim. Still, they aren’t zero. Here are 10 game shows that have made their contestants their first $1 million.

30 Things You Need to Do Before You Retire 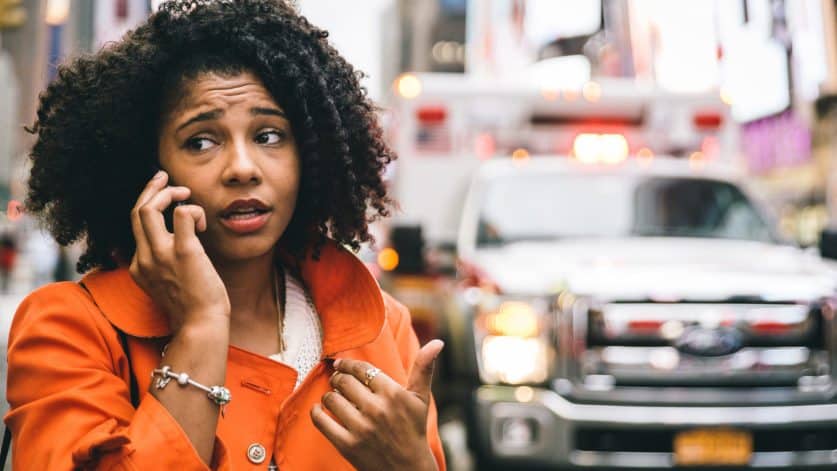 Just because you think you’re ready to retire doesn’t mean your bank account agrees. In fact, a recent GOBankingRates study shows that more than 50 percent of Americans will retire with less than $10,000 in savings.

If your current financial situation leaves something to be desired, it’s time to get on track by creating a savings strategy. Click through for essential tips to help you prepare for retirement.